Questions about how his team defended Warriors star Stephen Curry — who scored a game-high 36 points with nine 3-pointers in Tuesday’s West finals opener — elicited a sarcastic response from Blazers coach Terry Stotts.
OAKLAND, Calif. — The strategy of defending Stephen Curry was a testy subject for Portland Trail Blazers coach Terry Stotts after the Golden State Warriors star torched the Blazers 116-94 in Game 1 of the Western Conference finals.
After Curry scored a game-high 36 points Tuesday night, Stotts responded with dry sarcasm when asked if he considered utilizing traps like the Houston Rockets did in the previous round instead of having the big man drop back in pick-and-roll coverage.
“I can’t remember — when he had 33 in the second half, were they trapping then?” Stotts said, referring to Curry’s performance in the Game 6 win to close out the conference semifinals against the Rockets. “They were? And he scored 33 in the second half? OK, yeah, we’ll look at that. 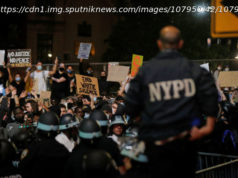 'This is a White Problem:' Banksy Dedicates New Painting to George Floyd Protests 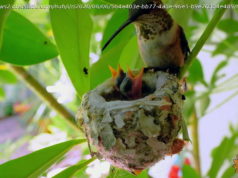 Up next, recap & links 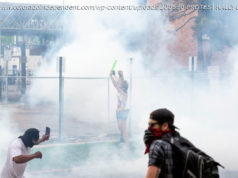