Many of Blizzard’s most historic franchises are getting old, which is making the company put a new focus on preserving its history.
Warcraft turns 25 this year. World of Warcraft will celebrate its 15th anniversary. Many of Blizzard Entertainment’s franchises are getting old, which is why the company put a new focus on preserving its history.
Blizzard realized how important protecting its own past is when it decided to make World of Warcraft Classic. This version of the popular massively multiplayer online role-playing game will gave players an experience based on how it played in its earlier days.
But making World of Warcraft Classic has not been easy. Omar Gonzalez, a senior engineer on World of Warcraft, told me about the process at a Blizzard event last week in Irvine, California.
Preserving an online game can be difficult, because it’s not just about a single piece of software. World of Warcraft has had seven expansions and even more updates. Each one changes the game, sometimes in small ways, sometimes dramatically.
To properly keep WoW’s history intact, Blizzard needs to keep the files and code for all those different incarnations of the game. And this extends to its other live service games, like Overwatch, which has changed a ton already in just three years thanks to roster additions and hero reworks. 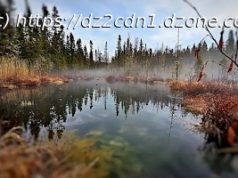 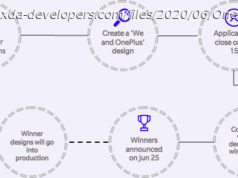 A community-designed OnePlus jacket will launch alongside the OnePlus 8T 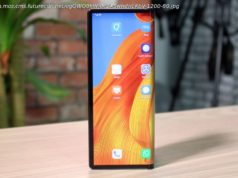