President Ilir Meta said he acted because
TIRANA, Albania (AP) — Albania’s president on Saturday canceled upcoming municipal elections, citing the need to reduce political tensions in the country.
President Ilir Meta said he acted because “the actual circumstances do not provide necessary conditions for true, democratic, representative and all-inclusive elections” at the end of the month. The president said he would clarify his decision on Monday.
Thousands of Albanians who support the political opposition assembled for an anti-government protest on Saturday. Opposition parties planned to boycott the municipal elections and threatened to prevent them taking place.
After sundown, smoke from tear gas and flares clouded the streets of Tirana. Some protesters hurled flares, firecrackers and Molotov cocktails at police officers outside the parliament building. 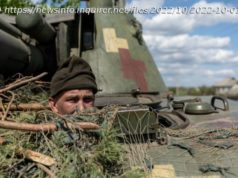 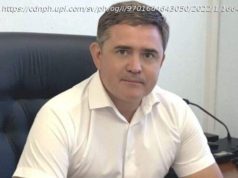 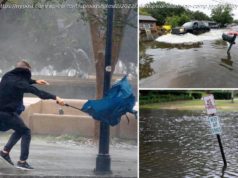