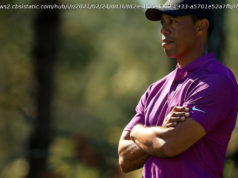 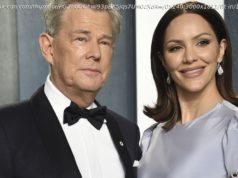 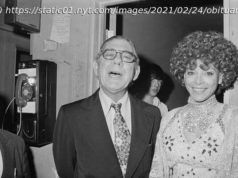 Fanne Foxe, Who Plunged Into the Tidal Basin and Emerged Famous, Dies at 84