A U. S. medical team arrived in the Dominican Republic on Monday to airlift David Ortiz to Boston after the former Red Sox slugger affectionately known as Big Papi was ambushed by a gunman at…
SANTO DOMINGO, Dominican Republic —
David Ortiz was flown to Boston for more medical care Monday after the former Red Sox slugger affectionately known as Big Papi was ambushed by a gunman at a bar in his native Dominican Republic, authorities said.
The 43-year-old retired athlete had been in stable condition in intensive care at a Santo Domingo hospital after doctors removed his gallbladder and part of his intestine, according to his spokesman, Leo L贸pez. He said Ortiz’s liver was also damaged in the shooting Sunday night.
Ortiz is one of the most beloved figures in sports history in the Dominican Republic and Boston, a fearsome power hitter with a ready smile. He led the Red Sox to three World Series championships, was a 10-time All-Star and hit 541 home runs.
Dozens of fans crowded the hospital earlier Monday, causing a traffic jam. In the U. S., fans prayed for his recovery and wished him well, with New England Patriots star Julian Edelman assuring him on Instagram: “Papi, all of New England has your back.”
The Red Sox offered “all available resources” and sent an air ambulance to bring him back to Boston.
“He’s on the Mount Rushmore of Boston sports,” said Eddie Romero, the team’s assistant general manager.
Ortiz was at the Dial Bar and Lounge in Santo Domingo on Sunday night when a gunman approached from behind and shot him at close range in the torso, authorities said. 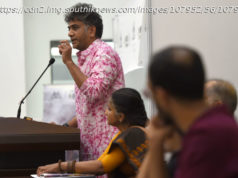 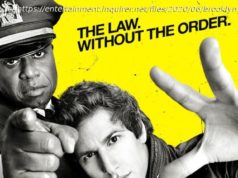 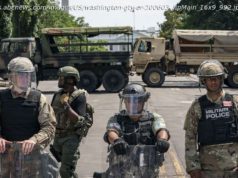