‘Dishonored’ studio Arkane showed off a new game called Deathloop that blends elements of Bioshock and Groundhog Day.
Bethesda spent plenty of time showing off some less than exciting games at E3 2019, with updates to Elder Scrolls Online and a new 52-player battle royale mode for Fallout 76. But they did announce one brand-new title, Deathloop, and it comes from the creative studio behind the Dishonored franchise.
Taking the stage the Bethesda’s keynote, Deathloop’s game director at Arkane Lyon, Dinga Bakaba, spoke about the new game: “Deathloop combines a mind-bending story with meticulously designed levels, and of course, Arkane’s signature gameplay that lets you approach any situation any way you like.”
While the studio only showed off a CGI cinematic trailer with some intriguing voiceover – no in-engine or in-game footage to speak of – what we did see gave us a sense of the sort of game we’re looking at. 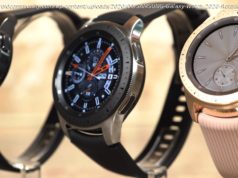 Next Samsung Galaxy Watch may come with a physical rotating bezel 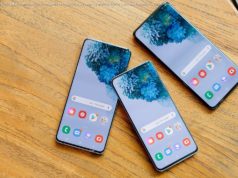 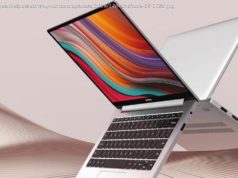 Xiaomi may launch a Mi-branded laptop in India on 11 June; believed to be a rebranded RedmiBook 13