At the Bethesda E3 2019 showcase, Todd Howard admitted to the rough launch of Fallout 76. In an effort to get players back into the game, the publisher is releasing a free update called Wastelanders that will add NPCs, dialogue trees, and a new questline. A battle royale mode is also coming to the game.
At the Bethesda E3 2019 Showcase, Todd Howard took to the stage and admitted Fallout 76’s launch had some serious issues. In an effort to revive player faith in the game, Howard announced it would be getting a free Wastelanders update that would not only add human NPCs, but a new main quest, choices and consequences, and new weapons and gear to the game.
Bethesda explained, “This is a long term story we’re telling. Year one was about the vault doors opening and all of you settling the wasteland. 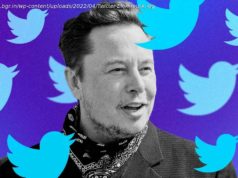 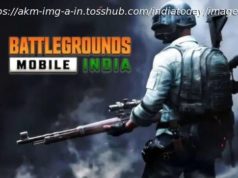 Krafton working closely with Indian government to bring back BGMI 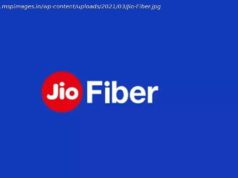