The accident in Midtown Manhattan came less than a month after an aircraft crashed into the Hudson River.
[What you need to know to start the day: Get New York Today in your inbox.]
The helicopter crash in Midtown Manhattan on Monday underscored the hazards of having so many helicopters flying over such a densely populated area, possibly amplifying the frequent demands for greater restrictions on those flights.
Helicopters come and go from three public heliports in Manhattan, shuttling government officials and business travelers and taking tourists on sightseeing excursions. Though accidents are rare, the aircraft have crashed into airplanes and buildings and dropped into the waters surrounding the island.
The accident on Monday was the second helicopter crash in less than a month and the latest of several fatal incidents in and around New York City in the last 20 years. One person was aboard the aircraft when it crashed on the roof of 787 Seventh Avenue, according to the Federal Aviation Administration. The person was reported to have been killed, according to city officials. 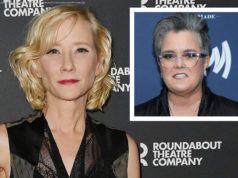 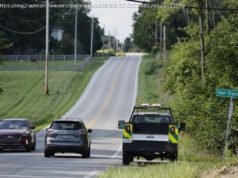 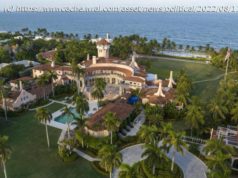