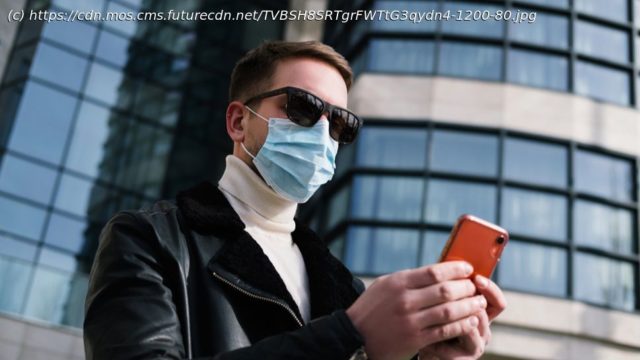 ExpressVPN’s latest survey highlights consumer concerns that contact tracing apps violate their privacy and could lead to mass surveillance.
New research from ExpressVPN has revealed that while many Americans distrust contact tracing apps, they are still willing to use them for the greater good during the global pandemic.
The VPN provider surveyed 1,200 American adults to find that 75 percent of respondents believe that contact tracing apps violate a person’s privacy and 77 percent think these apps put them are at risk of long term mass surveillance.
However, Americans do realize that these uncertain times require complex, out-of-the-box solutions. Despite the potential loss of privacy as a result of contact tracing apps,59 percent of those surveyed did indicate a willingness to forgo some of their rights for the sake of public health.
Vice president of ExpressVPN, Harold Li provided further insight on the survey’s findings in a blog post, saying:
“It’s clear that most Americans are invested in the public-health benefits of using contact-tracing technology. 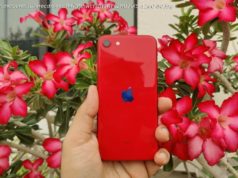 iPhone SE 3 or iPhone SE Plus 5G – what will Apple name its next phone? 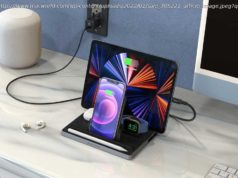 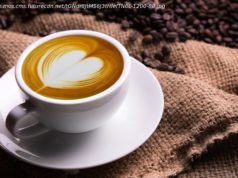