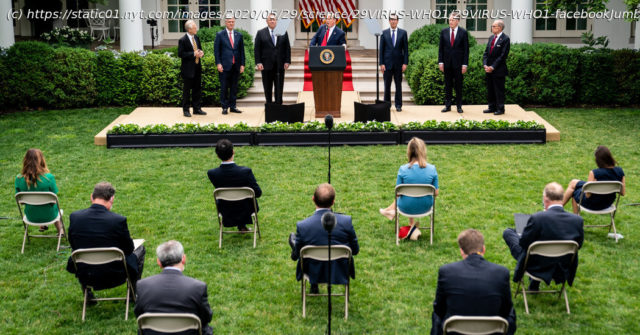 America’s decades-long relationship with the organization has been instrumental in improving health around the world.
After spending weeks accusing the World Health Organization of helping the Chinese government cover up the early days of the coronavirus epidemic in China, President Trump said on Friday that the United States would terminate its relationship with the agency.
“The world is now suffering as a result of the malfeasance of the Chinese government,” Mr. Trump said in a speech in the Rose Garden. “Countless lives have been taken, and profound economic hardship has been inflicted all around the globe.”
In his 10-minute address, Mr. Trump took no responsibility for the deaths of 100,000 Americans from the virus, instead saying China had “instigated a global pandemic.”
There is no evidence that the W. H. O. or the government in Beijing hid the extent of the epidemic in China, and public health experts generally view Mr. Trump’s charges as a way to deflect attention from his administration’s own bungled attempts to respond to the virus’s spread in the United States.
A spokeswoman for the W. H. O. in Geneva, where word of Mr. Trump’s announcement first landed at 9 p.m., said the agency would not have a response until Saturday.
In April, when he was asked about Mr. Trump’s accusation that the W. H. O. was “China-centric,” Tedros Adhanom Ghebreyesus, the organization’s director-general said: “It is wrong to be any ‘country-centric.’ I am sure we are not China-centric. The truth is, if we are going to be blamed, it is right to blame us for being U. S.-centric.”
Public health experts in the United States reacted to Mr. Trump’s announcement with alarm.
“We helped create the W. H. O.,” said Dr. Thomas Frieden, the former director of the Centers for Disease Control and Prevention, which has worked with the organization since its creation in 1948.
“We’re part of it — it is part of the world,” Dr. Frieden said. “Turning our back on the W. H. O. makes us and the world less safe.”
The Infectious Diseases Society of America “stands strongly against President Trump’s decision,” said Dr. Thomas M. File, its president. “We will not succeed against this pandemic, or any future outbreak, unless we stand together, share information and coordinate actions.”
It is not clear whether the president can simply withdraw the United States from the World Health Organization without Congressional approval.
“The president can’t unilaterally withdraw us,” said Lawrence O. Gostin, director of the World Health Organization Collaborating Center on National & Global Health Law at The Georgetown University Law Center.
“It’s a nonstarter,” he added. “This is literally a whim of one man, without any consultation with Congress, in the middle of the greatest health emergency of our lifetime.”
The reaction among Democrats in Congress was swift and negative.
Representative Ami Bera, Democrat of California and the chairman of the House Foreign Affairs Subcommittee on Asia, the Pacific, and Nonproliferation, called Mr. 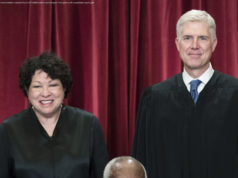 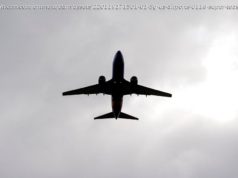 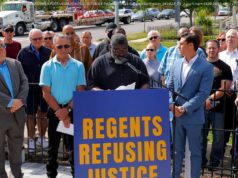