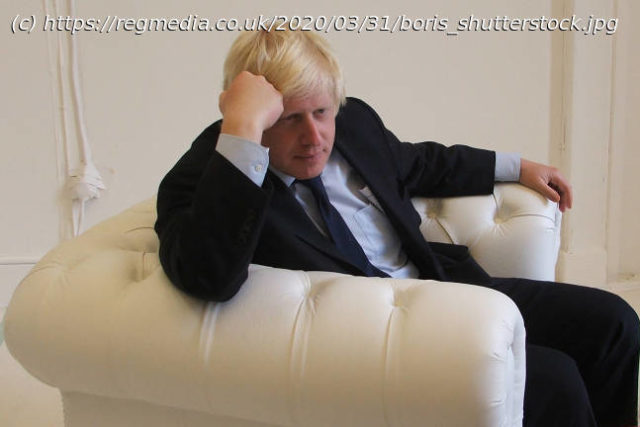 Whoa, no Huawei?!
UK Prime Minister Boris Johnson has reportedly agreed to a plan that will entirely cut Huawei equipment from the nation’s 5G networks within the next three years.
The word from Britain late on Friday, via the Guardian and Telegraph, is that Johnson has caved after months of pressure from the backbench of his right-wing Conservative party, and from the US government. We’re told he will now push for the reduction of Huawei’s involvement in Britain’s 5G networks to zero by 2023.
Spokespeople for Huawei were not immediately able to comment on the late-breaking news.
Previously BoJo was comfortable with the UK’s fledgling 5G networks using Huawei kit, albeit with a reduced role. Back in January, the Prime Minister proposed that Huawei would be capped at a 35 per cent market share of core network hardware. 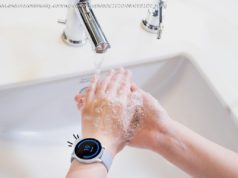 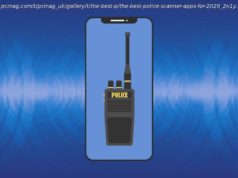 The Best Police Scanner Apps for 2020 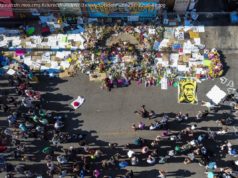 How to actually stop police brutality, according to science