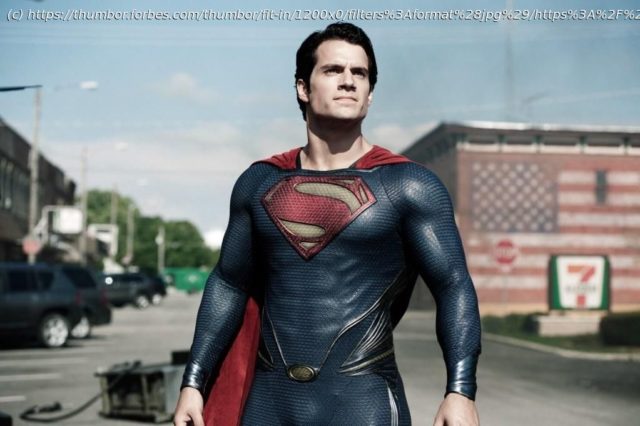 Superman is set to return, with actor Henry Cavill in talks to revive his version of the iconic superhero.
After word broke this week via multiple sites that actor Henry Cavill was in talks to resume his role as Superman for Warner’s shared universe of DC films, speculation spread that Cavill might finally get a solo sequel to his 2013 origin film Man of Steel. But that’s not the case, as no solo Superman film project is currently in the works. Instead, Cavill’s negotiations are for necessary work on Zack Snyder’s Justice League for HBO Max, but if talks go well then Cavill is likely to also don the cape for either the planned Shazam! sequel and/or Black Adam film.
Rumors about Cavill returning as Superman have remained constant over the past few years. Cavill previously negotiated to make a cameo in 2019’s Shazam! Those talks fell through, however, leaving much frustration on both sides. The failure of prior attempts to get Cavill back into costume is one reason fans should take a wait-and-see approach to the current situation.
While it does appear things are different this time, in light of the AT&T purchase of Time Warner and last week’s announcement that the much-debated Snyder Cut will release on HBO Max, it’s always good to at least be mindful of the complexities of a situation so we don’t wind up having hopes dashed and feeling more disappointed again. A deal appears more likely now, however, because of changing attitudes and emerging options for Warner and HBO Max at a time when so many expectations and plans have been upended by the coronavirus pandemic.
If Cavill does sign on for additional Superman appearances besides his work for Zack Snyder’s Justice League, it will likely include a supporting role in the announced Shazam 2 project and/or the planned Black Adam film. Keep in mind, we’ve been hearing about Black Adam project for several years now, but we finally got a tentative release date of December 2021. 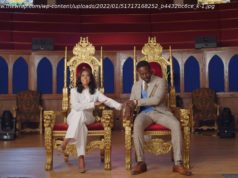 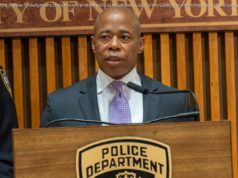 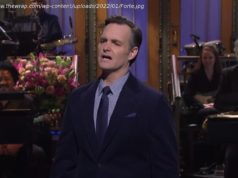 ‘SNL': Will Forte Is Pissed It Took 12 Years to Get Hosting Gig (Video)