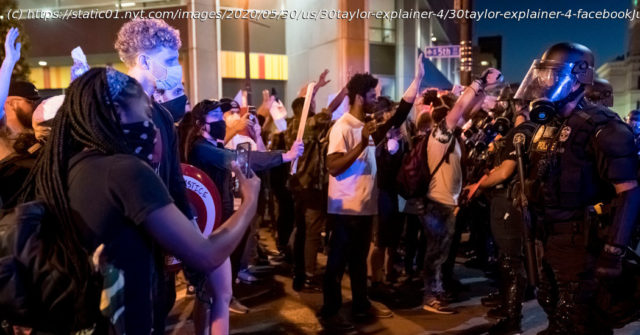 Fury over the killing of Ms. Taylor by the police has been growing, driving tense demonstrations in Louisville, Ky., and elsewhere.
While the death this week of George Floyd in Minneapolis has unleashed a wave of protests across the country, fury over the killing of an African-American medical worker in Louisville, Ky., by the police has also been growing, driving tense demonstrations in that city.
On Saturday, Louisville’s mayor, Greg Fischer, said he would institute a dusk-to-dawn curfew and call in the National Guard after protests had raged in the city on Friday night. The night before, seven people were struck by gunfire during demonstrations.
Shortly after midnight on March 13, Louisville police, executing a search warrant, used a battering ram to crash into the apartment of Breonna Taylor, a 26-year-old African-American emergency room technician. After a brief confrontation, they fired several shots, striking her at least eight times.
According to The Louisville Courier Journal, the police were investigating two men who they believed were selling drugs out of a house that was far from Ms. Taylor’s home. But a judge had also signed a warrant allowing the police to search Ms. Taylor’s residence because the police said they believed that one of the two men had used her apartment to receive packages. The judge’s order was a so-called “no-knock” warrant, which allowed the police to enter without warning or without identifying themselves as law enforcement.
Ms. Taylor’s mother, Tamika Palmer, said her daughter had big dreams and planned a lifelong career in health care after serving as an E. M. T. and as an emergency room technician.
“She had a whole plan on becoming a nurse and buying a house and then starting a family. 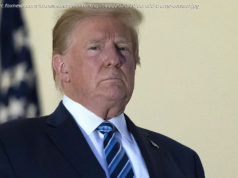 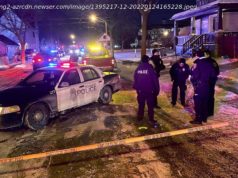 6 Dead in 'Horrible Crime' in Milwaukee 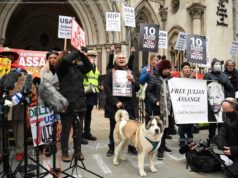 British Court Rules Julian Assange Can Appeal Extradition To US