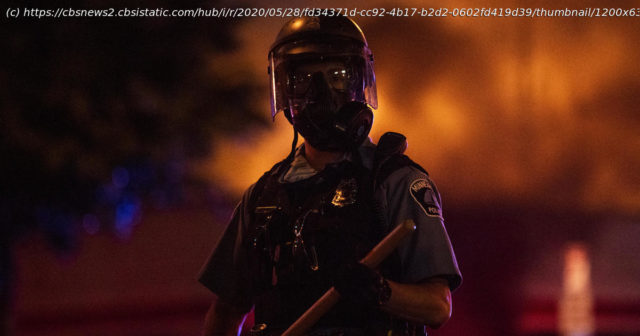 Mayor Jacob Frey held back tears as he called for calm in the wake of violent protests over George Floyd’s police death.
The mayor of Minneapolis made an emotional plea for peace Thursday after the second night of protests that turned violent over the death of an unarmed black man in police custody Monday.
George Floyd was seen in a disturbing video moaning and crying that he couldn’t breathe as a Minneapolis officer continuously pressed his knee into the handcuffed man’s neck. Floyd was later pronounced dead at a hospital. The death sparked widespread outrage, demonstrations and calls for the officer to be charged. In Minneapolis Wednesday night, protests turned violent, with some protesters looting, setting fires and breaking windows.
At a press conference, Minneapolis Mayor Jacob Frey said the protests stemmed from built-up anger and sadness “ingrained in our black community not just because of five minutes of horror, but 400 years.”
He said feeling anger and sadness is “not only understandable, it’s right — it’s a reflection of the truth that our black community has lived. 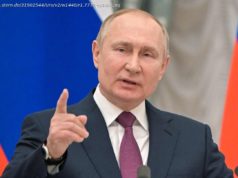 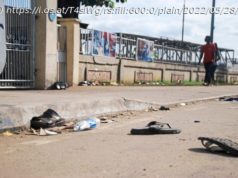 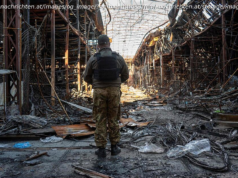