Nike released a video Friday night titled “For Once, Don’t Do It,” addressing racism and imploring consumers not to ignore the issue
Nike released an ad Friday night imploring viewers not to “pretend there’s not a problem in America” while protests occurred in cities nationwide following the death in Minnesota of George Floyd after a white officer pressed a knee into his neck while taking him into custody.
The simple video shared on Twitter contains lettering that begins, “For Once, Don’t Do It… Don’t pretend there’s not a problem in America… Don’t turn your back on racism. 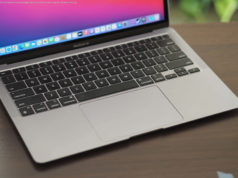 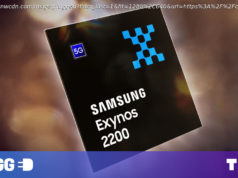 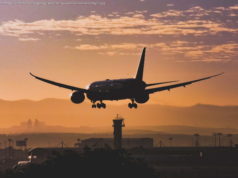