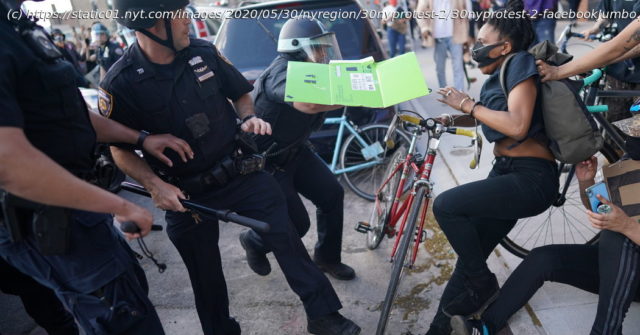 In a third day of demonstrations, protesters also blocked the West Side Highway and scuffled with the police in Brooklyn.
Thousands of demonstrators protesting the death of George Floyd took to the streets of New York City for a third day on Saturday, blocking traffic, tagging police cars with graffiti and massing at separate marches in Harlem, Brooklyn, Queens and outside Trump Tower in Midtown Manhattan.
In the late afternoon, protesters in the Flatbush section of Brooklyn confronted the police in a series of push-and-pull street melees, hurling empty bottles and pieces of debris at officers, who responded with billy clubs and pepper spray.
The skirmishes came one day after far more violent protests erupted outside Barclays Center in Brooklyn, where some in the crowd had hurled bottles and firebombs at the police. More than 200 arrests were made on Friday. It remained unclear how many arrests had been made on Saturday.
As the city woke Saturday morning to images of police officers violently shoving protesters and police vehicles burning in the street, Mayor Bill de Blasio denounced the previous night’s events, issuing an urgent plea for calm while saying he understood the deep anger over racism and police killings that had spurred the demonstrations.
The mayor promised that any police officers who had used unnecessary force during the clashes would be held accountable, and he announced an independent inquiry to be led by the state attorney general’s office into how the police had handled Friday night’s protests. 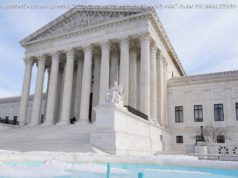 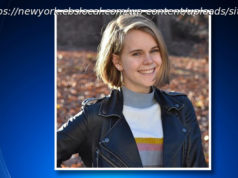 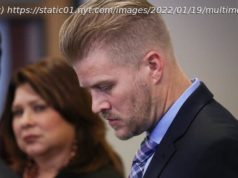