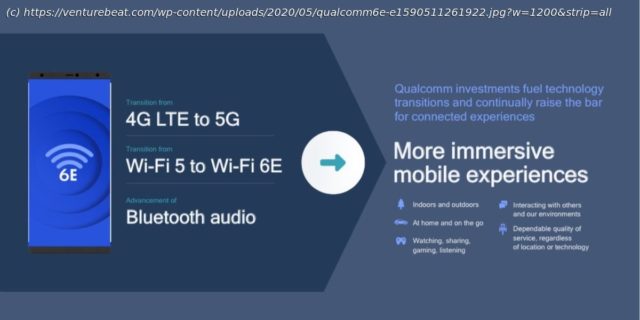 The latest wireless chips for smartphones and routers will deliver up to twice the speed of prior options, plus ultra-low latency for VR and 3D displays.
While wireless technologies have continued to improve in bandwidth, distance, and resilience against interference, most businesses and general consumers haven’t yet upgraded to Wi-Fi 6, last year’s sequel to the older, popular 802.11ac (Wi-Fi 5) standard. That’s probably for the best, as chipmakers are now moving to Wi-Fi 6E, a superior, recently approved update, and Qualcomm is ready with new device and router solutions that promise “VR-class low latency” and the fastest Wi-Fi speeds consumers have seen.
Today, Qualcomm is announcing the FastConnect 6900 and 6700, device-ready wireless systems that include both Wi-Fi 6E and Bluetooth 5.2 for maximum wireless performance and power efficiency. While FastConnect 6700 offers a peak Wi-Fi speed of 3 gigabits per second (Gbps), the higher-end 6900 tops out at 3.6Gbps, using four-stream dual-band simultaneous transmitting and 6GHz multi-band capabilities. Those numbers are faster than the 2- to 2.63Gbps peak Broadcom is claiming for its competing BCM4389, and Qualcomm is promising under 3-millisecond latency — enough to support cable-free head-mounted displays for VR — with up to eight times better latency reduction in Wi-Fi-congested environments. 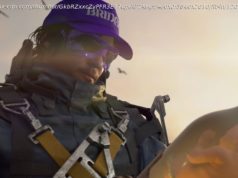 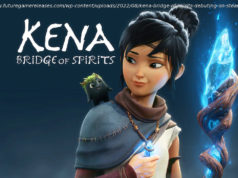 Kena: Bridge of Spirits Debuting On Steam In September 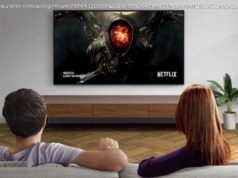