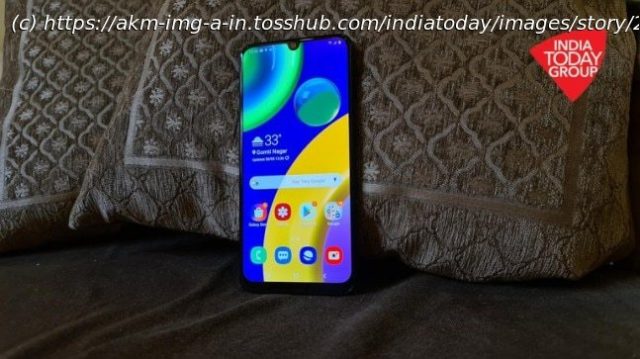 The Galaxy M21 is the company’s latest upper budget segment offering which brings a familiar design and a big battery to woo users. Read our review to find out if it’s the phone for you.
Samsung’s Galaxy M series has been one of the most important line-ups for the phone maker in India. The Galaxy M phones have generally brought aggressively priced devices with decent hardware hidden inside a shell that features Samsung’s trusted design language.
Over the last few years, this strategy has reaped Samsung great rewards, with the company enjoying a considerable amount of success with previous Galaxy M series devices. However, it’ll be interesting if the same formulae can work for the company in the middle of 2020, and on “tech-savvy young millennials and Gen Z” of the country which is claimed to be the target audience for the device. Interestingly, the Galaxy M21 brings quite a few features that will remind you of the M31. However, it does so while sporting a much more affordable price tag. Read our review to find out if it’s the phone for you.
As has been the case with other Galaxy M series phones in the past, with the Galaxy M21 Samsung has tried keeping things simple. The phone’s body is made of glossy plastic which is particularly prone to picking up smudges. Samsung has launched the device in two different colours — Ocean Blue and Space Black — and as we found out during the review of the device, our Space Black unit did pick up smudges very easily. However, it’s nothing to be too concerned about.
The back also features a pill-shaped fingerprint scanner sat close to the phone’s quad-camera module that would remind you very much of other Samsung Galaxy phones we’ve seen being launched earlier this year. However, as we’d explain later on in the review, the modules, and their performance is nothing alike.
Talking about the other design elements of the phone, on the right of the Galaxy M21 we have the power button and just above it the volume rocker. The device’s 2+1 SIM card slot is housed on the left, while at the bottom, we have a Type C port flanked by a 3.5mm jack and a mono speaker grille on each side.
Coming to the front, Samsung’s done a good job with the display. Despite being a budget segment smartphone sold at a starting price of Rs 12,699 on Amazon, the Galaxy M21 does not disappoint when it comes to the display fitted on it. 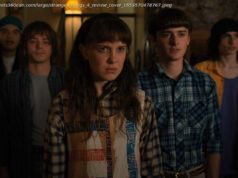 Stranger Things 4 Review: Too Big for Its Own Good 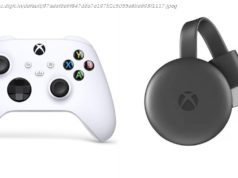 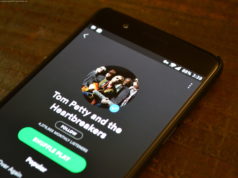 How to turn on Spotify’s Sleep Timer