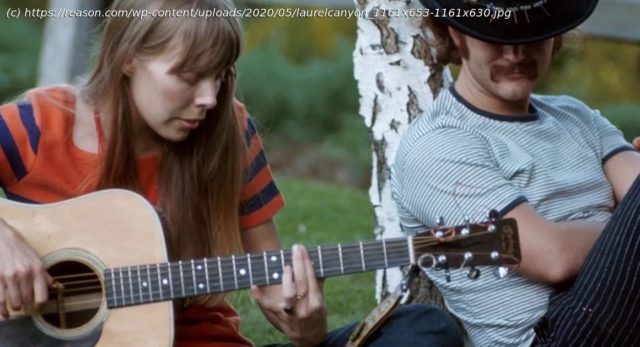 In the winding hills above Hollywood, musical history was made.
Laurel Canyon. Epix. Sunday, May 31,10 p.m.
Right out of Tucson, Arizona, where they were biggest band around, the members of Alice Cooper were getting a rough reception as they tried to break into the L. A. scene. Record companies wouldn’t even see them, and the music clubs along the Sunset Strip would soon regret if they did. “This one night, the music we played was just white noise,” recalls Alice himself. “Within four minutes we had cleared the place. Only one person was left standing there. And it was Frank Zappa.” Who asked: “What was that?”
Zappa invited the band over to his home studio, located in the city’s hilly Laurel Canyon neighborhood in a log cabin that used to belong silent-movie actor Tom Mix. (He said to drop by at 7, meaning p.m., but they assumed it was a.m., and Zappa blearily listened to the audition in a bathrobe while sucking on a cup of coffee.) At that hour, the music sounded even louder and more incomprehensible, but Zappa signed them to his Bizarre Records label anyway. “Invariably, when they would play, people would leave the room,” he explained later. “And I knew they had something.”
That’s just one of the many delicious, hilarious, fascinating, and sometimes poignant anecdotes in Epix’s two-part Laurel Canyon, one of the great rock ‘n’ roll documentaries of all time. Debuting Sunday and concluding on June 7, Laurel Canyon is a warm remembrance of things past for anybody who was part of the 1960s, and an instructive text about why we loved it so much for anybody who wasn’t. It’s history, it’s gossip, it’s a love letter, and you can dance to it.
The two-and-a-half hour documentary recounts the story of the Los Angeles rock scene that sprang to life in the mid-’60s and lasted a loopy, throbbing decade before breaking up on the shoals of disco and New Wave. Its capital was the rustic, woodsy enclave of Laurel Canyon, tucked away in the hills above the Sunset Strip, where scores of the band members lived, loved, rehearsed, ingested a bodacious amount of drugs, and generally flew their freak flag out of sight of the straight society below.
Laurel Canyon weaves the history of the music and its enchanted cavern together in a tale that twists and turns like the canyon’s narrow roads, but never loses its way. It’s got sex: How an affair between Mamas and Papas members Denny Doherty and Michelle Phillips poisoned and eventually killed the band. At the opposite end of the promiscuity spectrum, comedian Steve Martin recounts a conversation with Linda Ronstadt after they’d been dating for two weeks. “Steve,” she asked curiously, “do you often date women and not try to sleep with them?”
It’s got drugs: Omnipresent rock photographer Henry Diltz, who shot hundreds of album covers and thousands of candid photos that made their way into magazines and books, emerged from his Laurel Canyon home and thought he heard Crosby, Stills, Nash and Young rehearsing in a backyard down the block, a common occurrence. 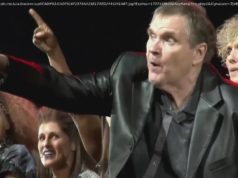 Remembering The Booming Singer Meat Loaf, And Why So Many Fans Loved Him 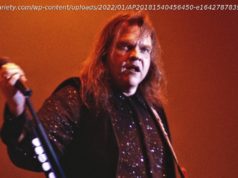 Meat Loaf's Greatest Songs: A Dozen of His Best-Remembered or Most Unfairly Overlooked Tracks 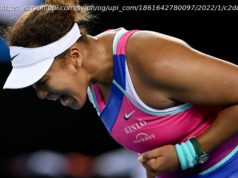