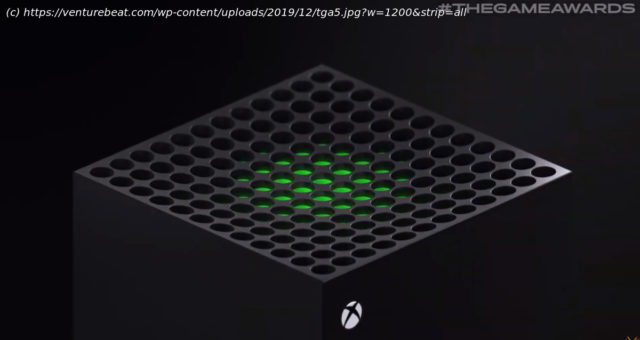 Xbox Series X is the most-compatible next-generation console, according to Microsoft. And the company is working hard to live up to that claim.
The Xbox Series X is the most-compatible next-generation console. Or, at least, Microsoft is making that claim in a new blog post today. But time will likely prove the company correct — especially when you take into account the considerable effort it continues to put into backward compatibility. And Microsoft is serious about continuing that on Xbox Series X. It is promising that its upcoming next-gen hardware will support thousands of existing games when it debuts this holiday season.
In his blog post, Xbox Series X program management director Jason Ronald explained the thinking behind Microsoft’s backward compatibility work. He pointed to his own history with picking up Final Fantasy XIII after falling in love with the game on Xbox 360. The company doesn’t want Xbox fans to have to leave those relationships they have with games behind. But backward compatibility is not as easy flipping a switch. With that in mind, Microsoft approached the Xbox Series X from the beginning with legacy support in mind.
But that strategy means that Microsoft was able to build support into the Xbox Series X at a hardware and operating-system level.
“Maintaining compatibility presents a massive technical challenge as fundamental system and chip architectures advance across generations,” writes Ronald. “Developers highly optimize their games to the unique capabilities and performance of a console to provide the best experience for their players.”
Incorporating backward compatibility for multiple system architectures requires a lot of creativity and determination. But it’s also something that Microsoft is skilled at.
“To make the Xbox Series X our most compatible console ever required both significant innovation in the design of the custom processor as well as the unique design of the Xbox operating system and hypervisor at the heart of our next generation platform,” writes Ronald.
Hypervisor is the software that enables an operating system to create virtual machines that have near-direct access to system resources. 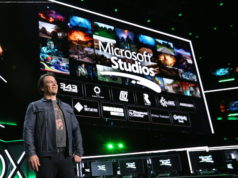 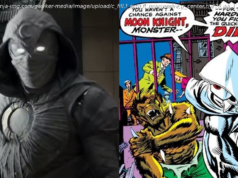 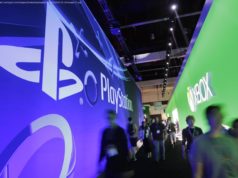