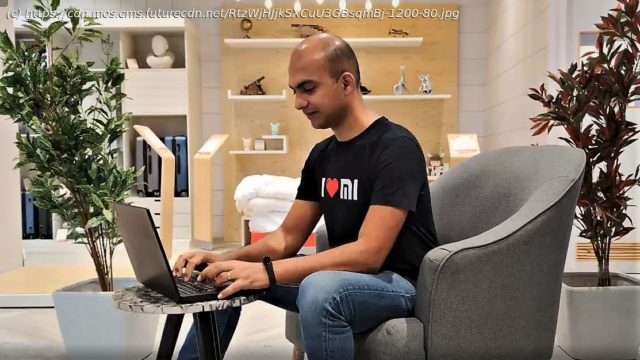 Xiaomi has finally started talking about the Mi Notebook’s Indian launch, almost half a year after confirming its launch.
Update (May 29): A new report suggests that it will be an entirely new model to launch in India.
Update (May 31): The Mi Notebook “1C” will launch in India on June 11, according to Ishan Agarwal.
At the start of 2020, Xiaomi had confirmed its plan to launch laptops in India. After months of silence, the company (and its officials) have finally started teasing the launch of its first laptop in India.
Xiaomi’s Manu Kumar Jain just uploaded a teaser video on Twitter which shows him shut a laptop, followed by exclaiming “It’s time!”. He was quickly joined by other key people from the Mi team in sharing similar teasers. 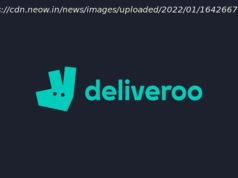 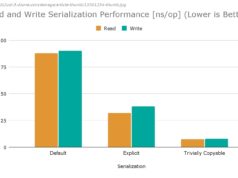 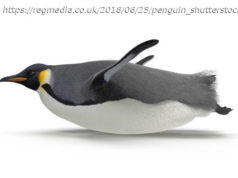