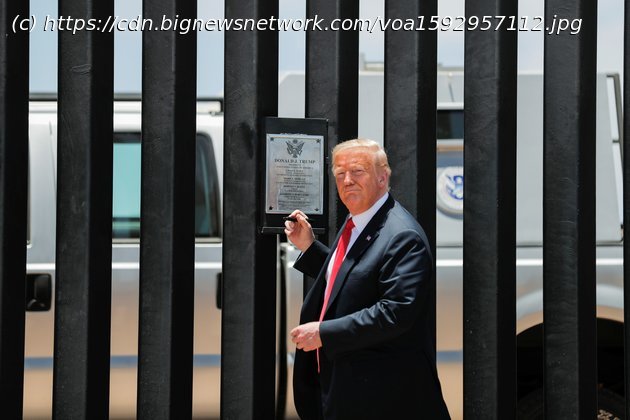 YUMA ARIZONA – Before addressing a rally in Phoenix Arizona on Tuesday US President Donald Trump visited a section of bor
YUMA, ARIZONA – Before addressing a rally in Phoenix, Arizona, on Tuesday, U. S. President Donald Trump visited a section of border wall in the southwestern U. S. state.
Trump tried to credit the new section of wall, which he and several other officials autographed, for stopping both illegal immigration and the coronavirus.
Arizona, however, is among several hot spots in the country for the COVID-19 outbreak. Ahead of Trump’s visit, the Arizona Department of Health on Tuesday reported nearly 3,600 new coronavirus cases.
Overall, the state has more than 54,000 confirmed coronavirus cases, and has recorded more than 1,300 deaths, according to Johns Hopkins University research.
“Our border has never been more secure,” Trump said. “This is the most powerful and comprehensive border wall structure anywhere in the world.”
“Using our emergency public health authorities, we prevented a coronavirus catastrophe on the southern border, shutting down human smuggling and swiftly returning the crossers,” Trump said. “Without these public health measures, the southern border would be a global epicenter of the viral transmission.”
Acting Secretary of Homeland Security Chad Wolf and Acting Commissioner of U. S. Customs and Border Protection Mark Morgan joined Trump in Yuma on Tuesday to tour a new section of wall along the border with Mexico at San Luis in Yuma County.
The U. S. government says 338 kilometers of construction has been done along the border since January 2017, but it appears that only 4. 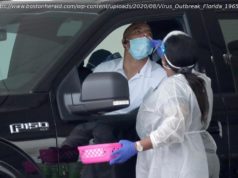 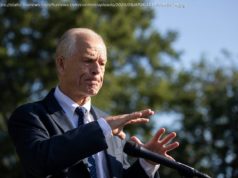 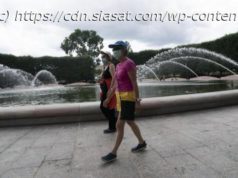