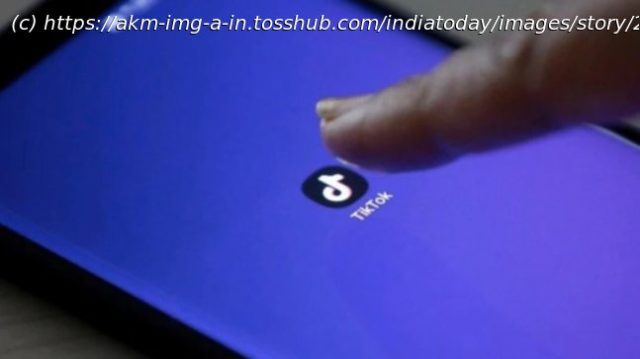 A number of popular Chinese apps have been banned in India. Here are the best alternatives to help fill the void left by apps such as TikTok and others.
TikTok, UC Web, Shareit, Baidu map, Likee and 54 other Chinese apps have been banned in India, with the country’s IT Ministry essentially blocking them from being used on the internet and non-internet related devices in India.
The move comes after the government had reportedly been monitoring and evaluating these apps for a while as potential risks to national defence and security. As per a press release by the IT Ministry, the banning of these apps is in response to reports and advisories from the Ministry of Home Affairs and the intelligence agencies which had flagged these 59 apps for privacy concerns and possibly sharing user data with servers situated outside the country.
While the government’s concerns and its decision to ban these apps may prove correct in the days to come, what we know for now is that this list of banned apps contains a number of names that have become a mainstay of our daily lives over the past few months and years. 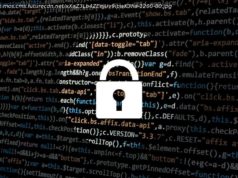 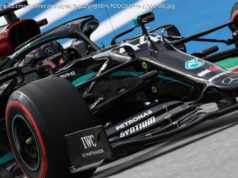 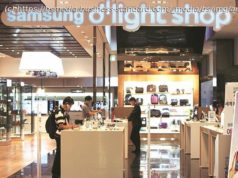