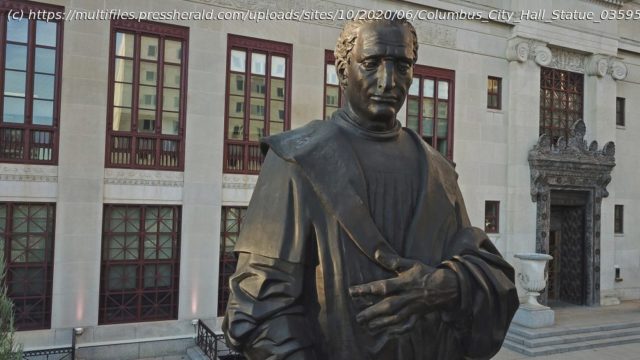 Four protesters and 18 officers are injured and at least 12 people are arrested.
CHICAGO — Protesters trying to topple a Christopher Columbus statue in downtown Chicago’s Grant Park clashed with police who used batons to beat people and made at least a dozen arrests after they say protesters targeted them with fireworks, rocks and other items.
The clash Friday evening unfolded after at least 1,000 people tried to swarm the statue in a failed attempt to topple it following a rally in support of Black and Indigenous people.
Police said 18 officers were injured and at least 12 people were arrested during the clash. Four protesters were also hurt during the confrontation, which led local elected officials and activists to condemn the officers’ tactics.
“We unequivocally condemn Mayor Lori Lightfoot’s decision to send the Chicago police to beat, arrest, and terrorize the demonstrators and journalists gathered in Grant Park tonight,” a group of elected officials said in a statement released late Friday. 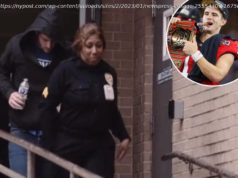 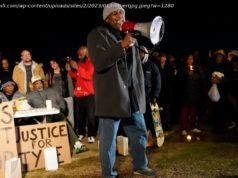 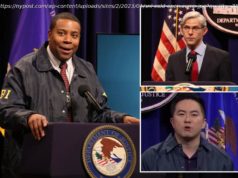