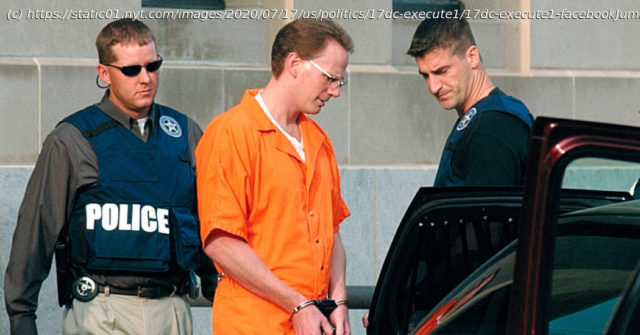 Dustin Lee Honken was put to death by lethal injection for the 1993 murders of five people.
A 52-year-old man was put to death on Friday for the 1993 murders of five people, the third federal execution this week after a 17-year hiatus of federal capital punishment.
The execution of Dustin Lee Honken proceeded without any last-minute delays, unlike those of the two other federal inmates who had been put to death in previous days. The Supreme Court dismissed a challenge to the Justice Department’s execution protocol early Thursday, clearing the way for his lethal injection on Friday afternoon. Mr. Honken was pronounced dead at 4:36 p.m. at the federal penitentiary in Terre Haute, Ind.
He spoke only briefly in his final moments, according to a journalist who observed the execution.
“Holy Mary, mother of God, pray for me,” Mr. Honken said.
The Justice Department announced its intention last summer to revive federal capital punishment. But questions over the constitutionality of the lethal injection protocol — using a single drug, pentobarbital — delayed its resumption.
A spate of last-minute legal challenges had forced the Justice Department to postpone the executions of Daniel Lewis Lee,47, and Wesley Ira Purkey,68. A federal judge in Washington issued stays to delay their deaths on Monday and Wednesday, citing constitutional issues with the proposed execution protocol. 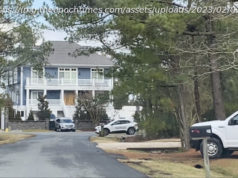 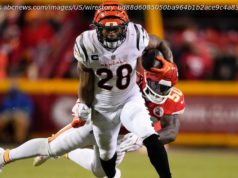 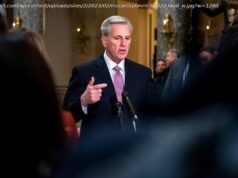