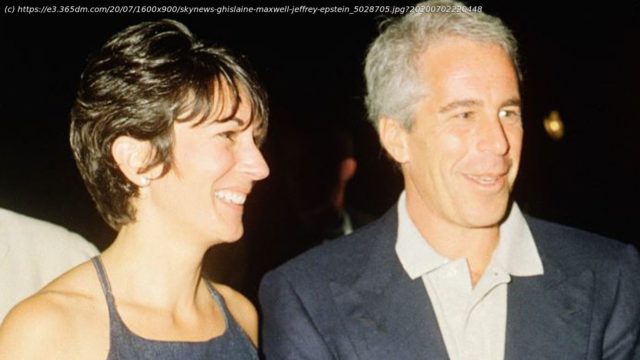 Jeffrey Epstein’s ex-girlfriend’s lawyers will argue she should be released on $5 million bail with electronic monitoring.
FBI agents had to break down a door to arrest Ghislaine Maxwell, who had wrapped a mobile phone in tin foil to avoid detection, prosecutors say.
The former associate of convicted paedophile Jeffrey Epstein was being guarded at her home by former members of the British military when she was arrested on 2 July, New York court papers also said.
Ms Maxwell faces up to 35 years in jail over allegations she recruited teenage girls for Epstein to sexually abuse in the 1990s.
Lawyers said the socialite, 58, is an “extraordinary” flight risk as she has British, French and US passports and is “skilled at living in hiding”.
Revealing details of her arrest at the New Hampshire estate she purchased in December, prosecutors said FBI agents told Maxwell to open the door but she refused. 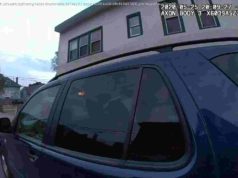 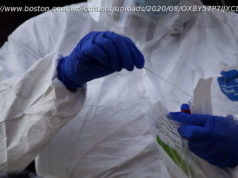 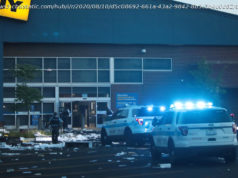 Chicago unrest and looting sees 100 arrests,13 officers hurt: "This was an assault on our city"