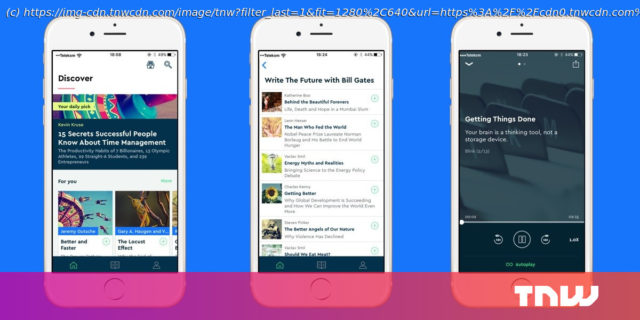 Apple is paying $25 to everyone who was affected by its battery throttling (or “Batterygate) a few years ago. Here’s how to claim your share.
Apple this year settled a lawsuit over its slowing down of older iPhones. Now you could potentially claim compensation for having owned one of those phones, under the terms of the settlement — though be warned, you’ll get $25 at most for it and probably won’t see that until December. But hey, $25 is $25.
The lawsuit, in case you’re unaware, concerned Apple’s practice of introducing so-called performance management features to certain iPhones that diminished their useability — slowed them down, in other words. Apple claimed the features were to improve battery life on its older devices, but a cynical person would say it was to encourage its customers to buy newer, faster phones. Apple agreed to the $500 million settlement this March. 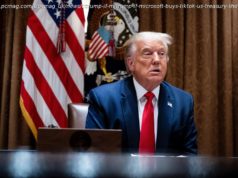 Trump: If Microsoft Buys TikTok, US Treasury Should Get 'Substantial' Cut 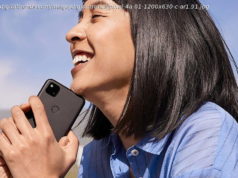 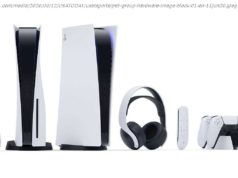 PlayStation 5: DualShock 4 controllers will work for the console, but not for PS5 games