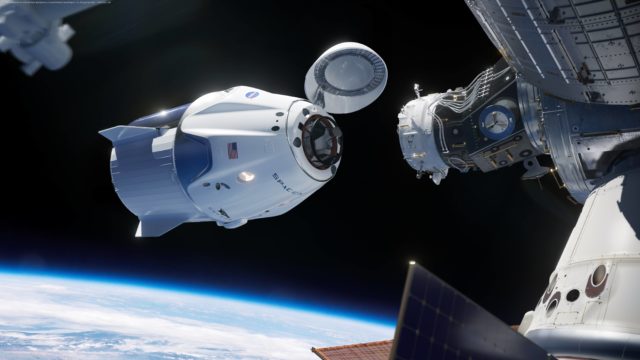 NASA has announced that the SpaceX Crew Dragon spacecraft will return to Earth on August 2nd. The capsule, with astronauts Behnken and Hurley aboard, will splashdown in the Atlantic Ocean. Once the return is completed, NASA will be able to certify Crew Dragon for continued use.
SpaceX has had an incredibly busy year, but its biggest accomplishment in 2020 is definitely its first crewed mission to the International Space Station. NASA astronauts Bob Behnken and Doug Hurley rode to the space station in a first for both SpaceX and its Crew Dragon spacecraft. The mission, thus far, has been a success, but now we know when Crew Dragon is going to return to Earth, completing its historic round trip.
CNBC reports that NASA is currently planning on a splashdown of the Crew Dragon on August 2nd. The astronauts will depart the space station late in the day (Eastern Time) on August 1st and eventually land in the Atlantic Ocean at around 3 p. 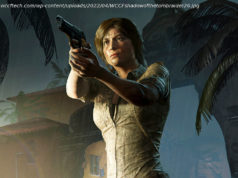 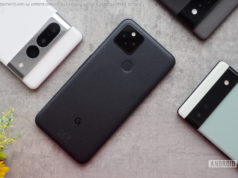 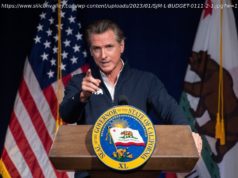