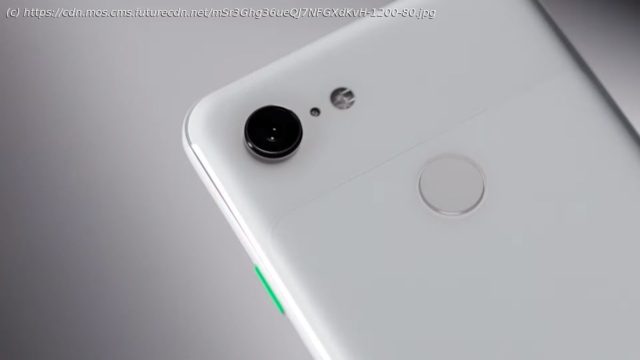 Marc Levoy, a lead engineer responsible for much of the Pixel Camera’s prowess, is developing a universal app for Adobe.
In March, it was discovered that one of the lead engineers responsible for Google’s famously powerful Pixel Camera technology, Marc Levoy, had left the search giant. Today, it’s been revealed that he’s landed a new role at Adobe – and he’s making an app that will work on both Android and iPhone.
As reported in a tweet by David Imel of Android Authority, Levoy has joined Adobe as a Vice President and Fellow to work on computational photography projects, including the existing Photoshop Camera app as well as a new “Universal Adobe Camera App”. 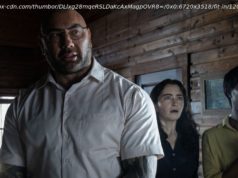 Knock at the Cabin’s ending has the perfect M. Night Shyamalan twist 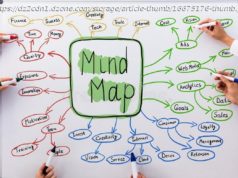 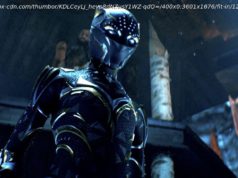 Black Panther: Wakanda Forever, Plane, and every other movie you can stream from home this weekend