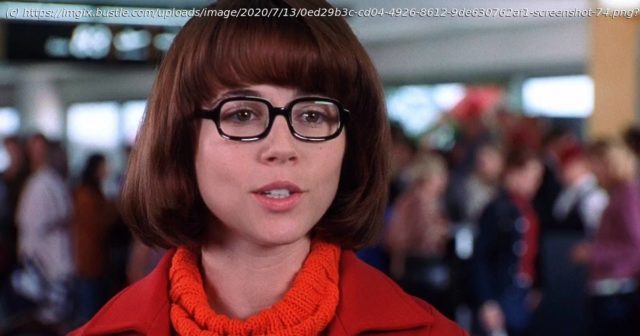 Velma was written to be gay in the ‘Scooby Doo’ live-action movies, but Hollywood changed the script.
TV & Movies
Consider this mystery solved.
The brilliant, skeptical crime-solving icon that is Velma in Scooby Doo was supposed to be gay in the 2002 live-action movie, revealed the film’s screenwriter James Gunn on Twitter. The Guardians of the Galaxy director confirmed the fan theory by sharing that he never meant for the character’s sexuality to be ambiguous — he claimed he wrote her as explicitly gay, but ultimately Warner Bros. changed to the script and the film until all suggestion of Velma’s sexuality was left on the cutting room floor. The reported cuts also included sexual innuendo between Daphne and Fred, and a kiss between Velma and Daphne, which Gunn previously tweeted about in January.
On Sunday July 12, a fan tweeted to Gunn asking him to write a third Scooby Doo film and make “our live-action lesbian Velma dreams come true.” The director responded, “I tried! In 2001 Velma was explicitly gay in my initial script. But the studio just kept watering it down & watering it down, becoming ambiguous (the version shot), then nothing (the released version) & finally having a boyfriend (the sequel). 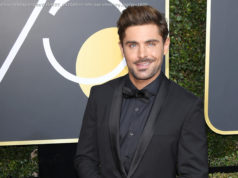 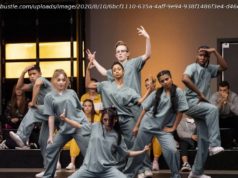 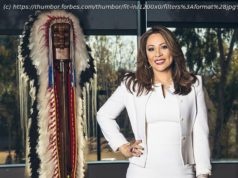