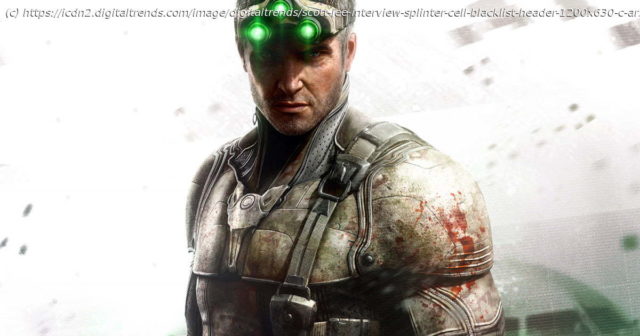 A new Splinter Cell game is in the works, according to voice actor Luca Ward, who claimed that the dormant series was set to return this year but was delayed.
A new entry in the dormant Splinter Cell franchise is reportedly in the works, with the game launching as soon as 2021.
Splinter Cell is one of Ubisoft’s most popular franchises, but the last game in the series was 2013’s Splinter Cell: Blacklist. Fans of Sam Fisher have been waiting for seven years for another adventure with the black-ops agent, and according to a rumor, the waiting will soon end.
Luca Ward, Fisher’s voice actor for the Italian language, said in an interview with Multiplayer. 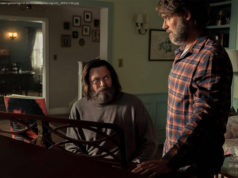 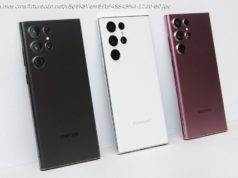 The Galaxy S23 will be totally amazing, if I can forgive a couple things 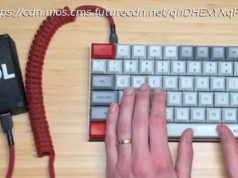 This LOL Verifier checks to make sure you actually laughed