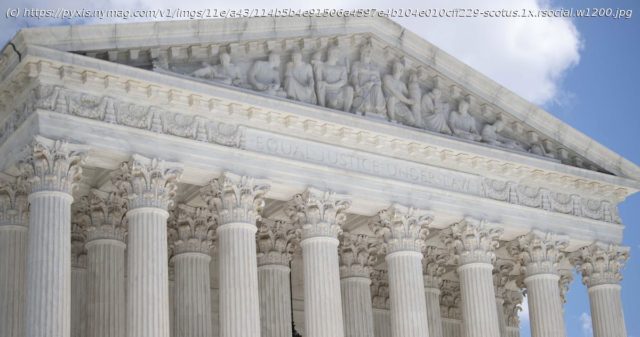 In a case involving a Florida law that sought to put “pay to vote” conditions on ex-felons whose voting rights had been restored by a ballot initiative, the Supreme Court declined to get involved, another example of its weak record on voting rights.
In a brief order issued without explanation, the U. S. Supreme Court refused to intervene in a case where lower courts may let Florida Republicans abridge the voting rights of nearly a million otherwise eligible voters.
More specifically, the Court declined to overturn an 11th Circuit Court of Appeals “stay” on enforcement of a lower-court decision that a Florida law limiting a voter-approved ex-felon voting-rights restoration is unconstitutional.
In dissent (and joined by Justices Ruth Bader Ginsburg and Elena Kagan; it’s unclear where Justice Stephen Breyer came down), Justice Sonia Sotomayor had plenty to say about the Florida law in question, which she described as a “pay to vote scheme” and a “voter paywall. 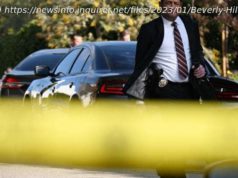 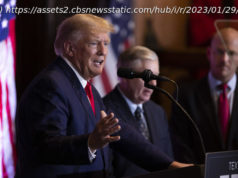 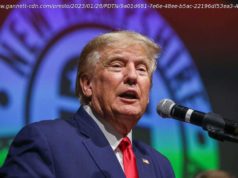