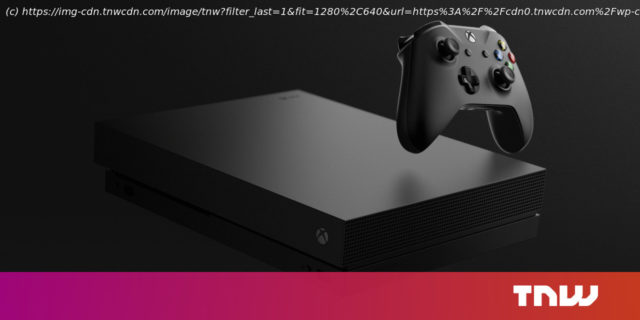 Microsoft is discontinuing the Xbox One X and the Xbox One S digital edition, probably to give the Xbox Series X clear passage.
Microsoft this week revealed it’ll no longer be making the Xbox One X or the Xbox One S digital edition. Instead, it’ll be focusing on the Xbox Series X, its new baby — though it’ll continue to sell the standard Xbox One S for the foreseeable future.
In a statement to The Verge, a spokesperson said “As we ramp into the future with Xbox Series X, we’re taking the natural step of stopping production on Xbox One X and Xbox One S All-Digital Edition. Xbox One S will continue to be manufactured and sold globally.” Word of console shortages, the One X included, has been going around since the COVID-19 pandemic started, and discontinuing these will likely cause a run on the ones still on store shelves.
This seems like a strange move for Microsoft, given its stance on the next-generation transition. Microsoft has made a big to-do about the Series X not being essential for the Xbox gaming ecosystem upon launch. In other words, as it won’t have launch exclusives and is built to allow you to only buy next-gen games once even if you play them on current consoles, it seemed to be implying the transition would be gradual. 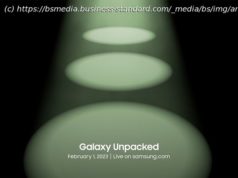 Samsung Galaxy Unpacked 2023 on Feb 1: Where to watch and what to expect 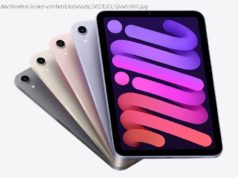 Apple may launch foldable iPad with 'carbon fibre kickstand' in 2024 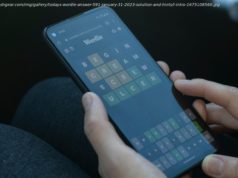