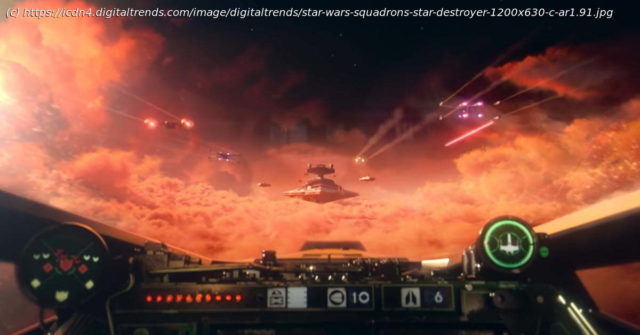 EA Motives spent countless hours making a combat flight simulator for Star Wars that has the truest representation of the franchises’s famous ships to date.
Star Wars: Squadrons, which puts players into the cockpit of a Rebel Alliance or Galactic Empire ship, will make up for the lack of films when the game hits consoles in October. The game expands the dogfighting gameplay from Battlefront II‘s space battles by emphasizing on building an authentic first-person experience based on the ships’ differences. Here’s everything we know so far about Star Wars: Squadrons.
Star Wars: Squadrons releases on October 2 at $40 for PlayStation 4, Xbox One, and PC and supports cross-play.
When creating the cockpits for Squadrons, the team at EA Motive took a page out of Industrial Light and Magic’s book. They thought about what components the company would have had available to them when building the ships in the late 1970s for the original trilogy and allowed that methodology to guide their own design philosophy. They even built real-life versions of the cockpits for the actors when recording motion capture, so the in-game avatar’s movements should be a one-to-one translation.
This allows the game to support devices beyond traditional inputs. Squadrons will be fully playable in both PSVR and PC headsets, although we don’t have specifics on which units are or aren’t compatible with the latter, it’s a safe bet that the majority of them will be. There will also be hands-on throttle-and-stick (HOTAS) support on PC, allowing you to use an actual joystick. 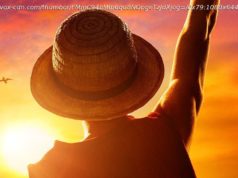 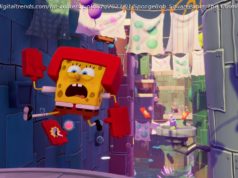 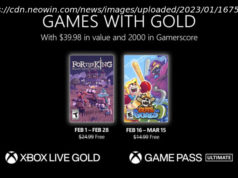