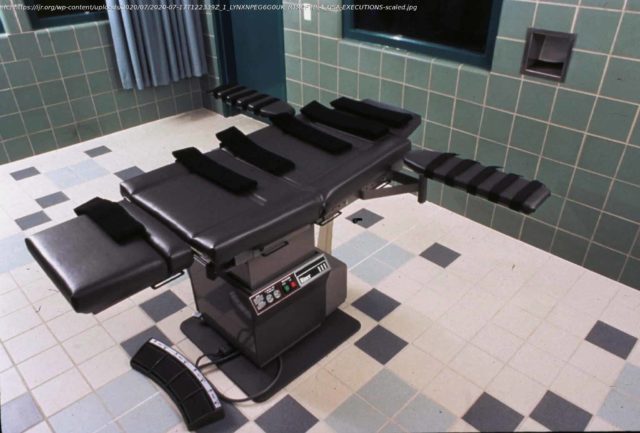 Trump’s administration to resume executions were under way soon after the Republican took office..
A week that marked the return of capital punishment by the U. S. government after a 17-year hiatus ended on Friday with a third execution of a federal prisoner.
Dustin Lee Honken, a convicted murderer, was pronounced dead at 4:36 p.m. EDT (2036 GMT) after an executioner injected him with a powerful barbiturate at the federal prison in Terre Haute, Indiana, the U. S. Department of Justice said.
Efforts by President Donald Trump’s administration to resume executions were under way soon after the Republican took office. His administration has now completed as many federal executions in a few days as were carried out in the preceding 57 years.
Lawyers for the condemned men have amassed legal challenges, which include arguments that the Justice Department’s new one-drug lethal-injection protocol breaches a constitutional ban on cruel and unusual punishments. The arguments were rejected twice this week in overnight rulings by a 5-4 majority in the Supreme Court.
Honken, 52, was a dealer in illegal methamphetamine when he and his girlfriend murdered five people in Iowa in 1993, including a government informant and two girls aged 10 and 6. He was convicted in 2004.
His execution began at 4:06 p.m., when he was asked for any final words after being strapped to a gurney.
“Holy Mary, mother of God, pray for me,” he said, according to a media witness who provided an account of the execution to news outlets. 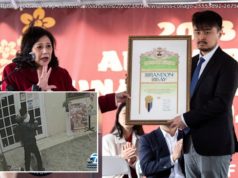 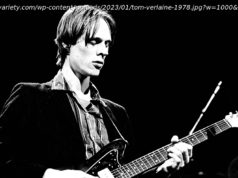 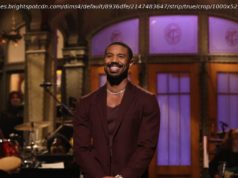