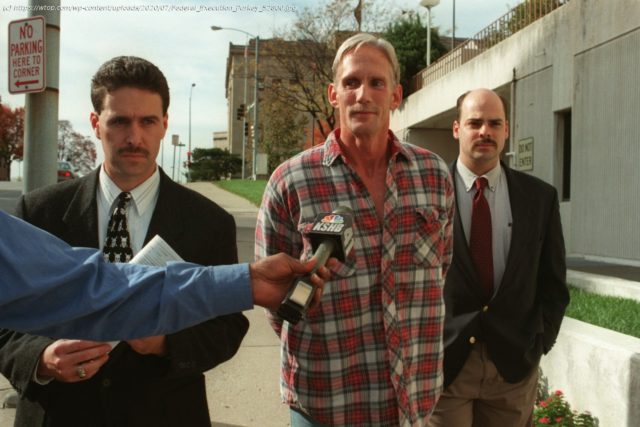 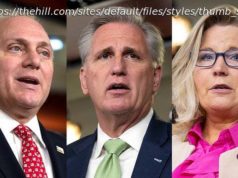 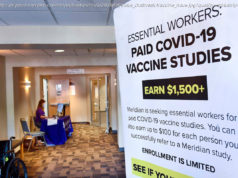 Can’t we keep politics out of the race for a coronavirus vaccine? 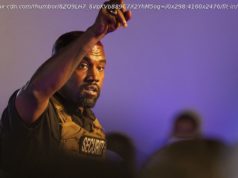 Before trying to sneak a ringer on the ballot, Trump should have consulted with a few Chicago political operatives