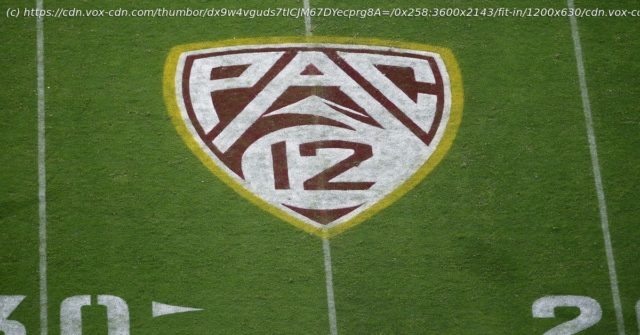 Pac-12 football players want COVID-19 safety protocols, racial equality emphasis and name, image and likeness regulations, among other things.
SALT LAKE CITY — As a Saturday report from ESPN indicated was in the works, a group of football players from Pac-12 Conference schools went public Sunday outlining a list of demands they desire from the conference, and said they will opt out of fall camps and games unless those demands are guaranteed in writing for both scholarship players and walk-ons.
In a lengthy statement posted on The Players’ Tribune, athletes made four key demands.
First, players asked for health and safety protections, especially as it relates to COVID-19, including the option not to play during the pandemic without fear of losing scholarships and prohibiting and voiding agreements that waive school liability for contracting the novel coronavirus. Players also demanded that health and safety standards be approved by players and enforced by a third party selected by players.
The second demand was that all sports played within the conference be preserved by eliminating “excessive expenditures.” The players called for conference commissioner Larry Scott, administrators and coaches to have reductions in pay; eliminate performance and academic bonuses; and end “lavish facility expenditures.” They also asked for the use of endowment funds to preserve sports. The letter gave, as an example, Stanford cutting 11 sports despite having a $27.7 billion endowment fund.
Thirdly, players asked for an end to “racial injustice in college sports and society” by demanding that the conference form “a permanent civic-engagement task force” consisting of leaders, experts of players’ choosing and university and conference administrators “to address outstanding issues such as racial injustice in college sports and in society.” The players are also asking for 2% of conference revenue to be directed by players to support financial aid for “low-income Black students, community initiatives and development programs for college athletes on each campus. 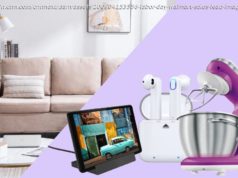 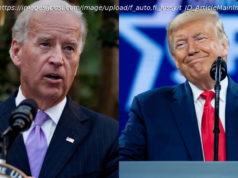 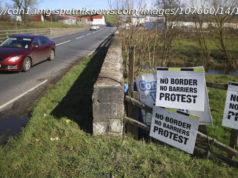