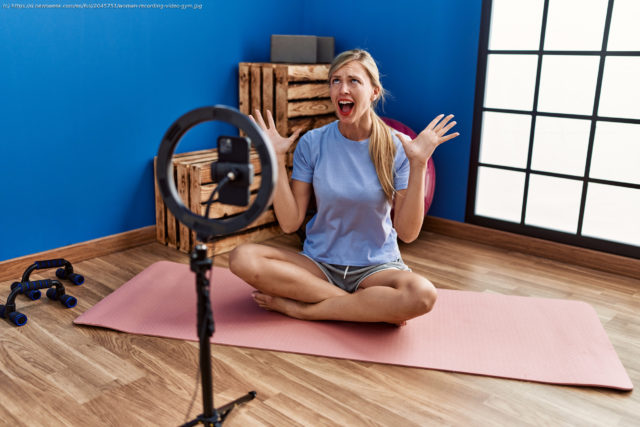 “You don’t get to cut in line because you are filming and you’re a social media influencer,” one commenter wrote.
Members of a popular internet forum were quick to defend one gym goer for their “petty” response to a woman’s request to stop working out so she could film a video. In a viral Reddit thread published in r/AmITheA**hole, Redditor u/Striking-Stick-2355 (otherwise referred to as the original poster, or OP) said they were mid-squat when a woman tapped on their shoulder and asked them to halt their exercise because she wanted to film in their exact location. Titled, “[Am I the a**hole] for not stopping my work-out for someone to make a video?” the post has received nearly 10,000 votes and 1,000 comments in the last nine hours. Beginning with the explanation that “many folks want to record their exercises to post on social media”, the original poster said gym-goers are free to film themselves but assured that they go to the gym to “train and go home.”
However, during a recent workout, the original poster said they were confronted by another gym-goer who issued a pretentious request.
“I suddenly felt a tap on my shoulder mid-squat, and only then I noticed a woman with a very annoyed expression”, OP wrote. “She barely allowed me to finish the movement to start talking, which was muffled due to [my] headphones.”
“Long story short, she was annoyed because I was training in the smith machine, as she wanted to record herself doing regular squats”, OP continued. 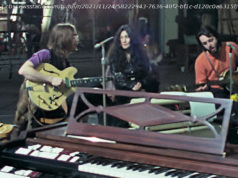 How the documentary "The Beatles: Get Back" recasts old narratives 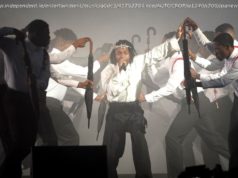 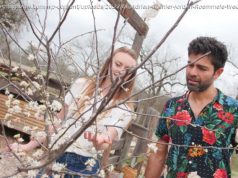