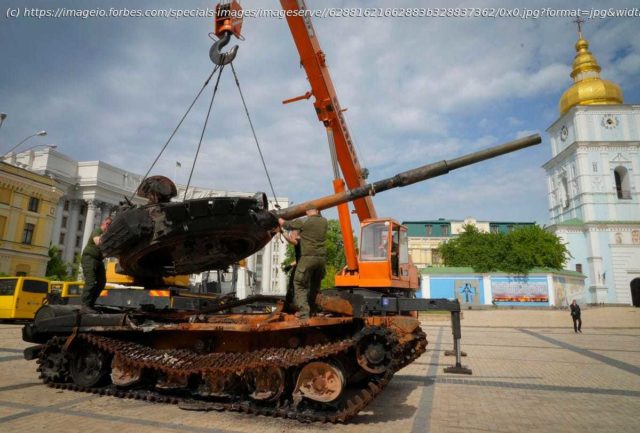 Dispatches from Ukraine, provided by Forbes Ukraine’s editorial team.
Dispatches from Ukraine, provided by Forbes Ukraine’s editorial team. As Russia’s attack on Ukraine continues and the war rages on, reliable sources of information are critical. Forbes Ukraine’s reporters gather information and provide updates on the situation. Friday, May 20. Day 86. By Daryna Antoniuk
Mariupol. Russia has taken control of Azovstal steel plant in Mariupol. Civilians and heavily wounded Ukrainian soldiers have been evacuated from the plant, according to the commander of Ukraine’s Azov regiment, Denys Prokopenko. Severodonetsk. Russian forces fired on a school in Severodonetsk in eastern Ukraine’s Luhansk region, where more than 200 people, including children, were sheltering when the attack took place. Three adults were killed as a result of the attack. Russia continues to step up its offensive in Severodonetsk to encircle the Ukrainian army in the area. Up to 15,000 people remain in bomb shelters; 70% of high-rise buildings are destroyed or damaged, according to Serhiy Gaidai, the governor of Luhansk.
“They’re just shelling the cities in the Luhansk region for the sake of shelling, and of inflicting fear and more pain and tragedy among the population,” said Ukrainian MP Lesia Vasylenko. 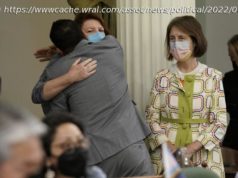 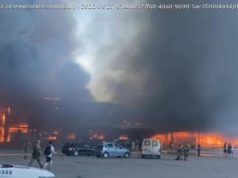 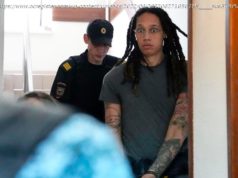