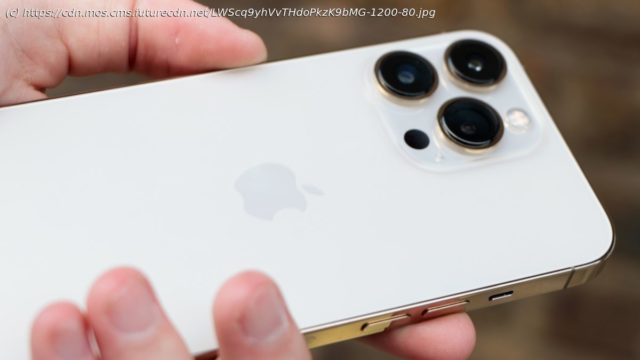 Key analyst Ming-Chi Kuo says the iPhone 14 is on schedule but has a different worry
Apple’s rumored iPhone 14 could face bigger hurdles than almost any iPhone that’s come before it. Between COVID lockdowns in Shanghai, one of Apple’s major iPhone manufacturing hubs, and an ongoing silicon squeeze, Apple’s next major iPhone release might be grappling with manufacturing and delivery delays – or maybe not. Trusted Apple analyst Ming-Chi Kuo noted on Thursday (opens in new tab) that in his latest channel checks “Apple has not changed the shipping plan for the iPhone 14 models since the Shanghai lockdown.”
As recently as April 28, Apple CEO Tim Cook noted during an earnings call (opens in new tab) that the company was “still monitoring COVID-related disruptions in China”, but added, “.almost all final assembly factories have restarted. Also encouraged that the COVID case count in Shanghai has decreased in recent days.”
The information also tracks with news coming out of Shanghai, where there are reports of the COVID surge decreasing and China easing some restrictions (opens in new tab) around what’s often known as “iPhone City.”
So, this potential update is good news for iPhone fans and those eagerly awaiting the iPhone 14 (assuming it’s called that). In the same tweet, Kuo noted that the iPhone 14 Max is “running behind”, which might be a problem since the larger iPhones often outsell the baseline and smaller models. 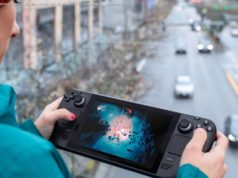 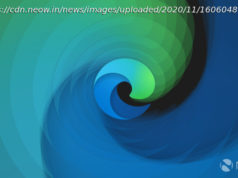 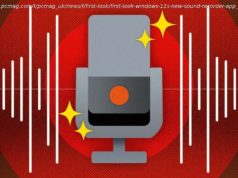