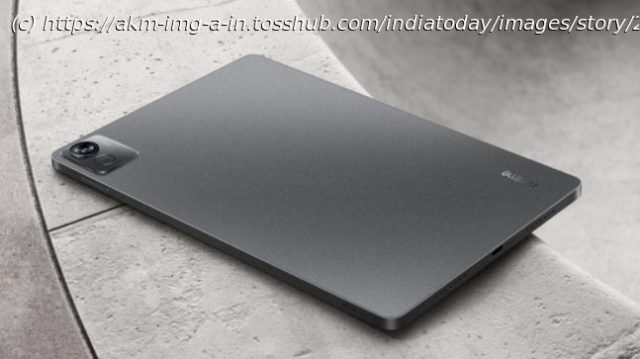 The Realme Pad X is the company’s first premium tablet, almost capable of taking on the recently launched Xiaomi Pad 5.
Realme Pad X was unveiled in China earlier this week. It is the company’s most premium tablet yet, which means it makes sense for Realme to bring it to other markets. Realme has now hinted that the Indian launch of the Realme Pad X is imminent. Madhav Sheth, Realme India CEO, shared a photo of Realme Pad X on Twitter, asking his followers if they “want it to be launched in India as well.”
Sheth said 300 retweets of this post will mean the Realme Pad X will come to India. Unsurprisingly, the post was retweeted over 450 times. That is a clear indication the launch is happening, but we do not know when and that is something only time will tell. For now, Sheth’s announcement is limited to confirming the launch in India and that the Star Grey colourway of the Realme Pad X is headed to India. 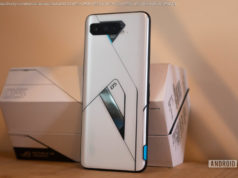 Asus ROG Phone 5/5S problems and how to fix them 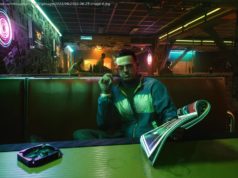 You can replace DLSS with AMD FSR 2.0 in Cyberpunk 2077 with this mod 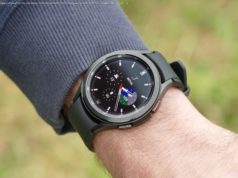 Samsung Galaxy Watch 5: Everything we know about the 2022 smartwatch