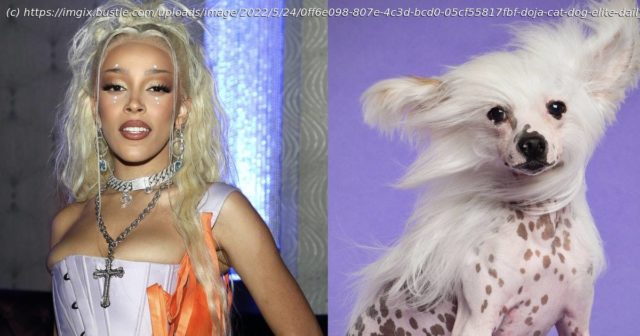 In a new interview with ‘Elle,’ Doja Cat discussed wanting a Chinese Crested dog. She also opened up about new music, creativity, and her musical muses.
Unexpected breeds? Get into it (yuh). It’s no secret that Doja Cat has a soft spot for animals. She unintentionally had us swaying and moo’ing about being a cow nearly four years ago, and tapped into her villainous era as an alluring feline on “Rules.” Not to mention, her knack for sliding in an occasional cat-themed double entendre in a verse or two, such as her saucy flow on Ariana Grande’s “34+35” remix. Now, with the starlet’s quotes about Chinese Crested pups, could she be stepping into a new ballpark of hairless dog references? It’s not promised (or even a literal thing), but I can definitely see it. For Elle’s 2022 June/July Women in Music issue, the pop star gushed about several topics, including wanting a dog. Specifically, stepping into her Olsen twins à la New York Minute bag and owning a Chinese Crested dog.
“I want a dog, too. It’s f*cked up that I don’t have a dog,” she said in the candid interview. 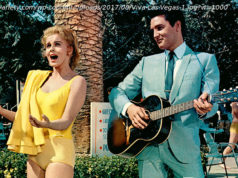 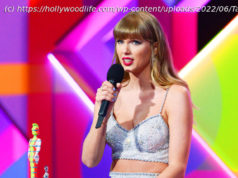 Taylor Swift ‘Terrified’ Over Roe V. Wade Decision: We’re ‘Stripped’ Of The Rights To Our Bodies 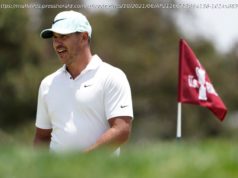