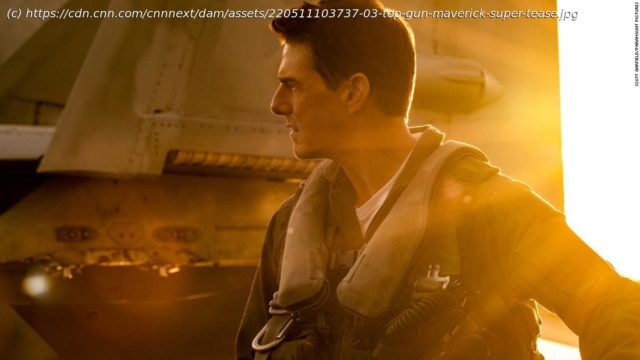 Tom Cruise, one of the top movie stars in Hollywood, is about to have the biggest opening weekend of his career.
“Top Gun: Maverick” — the sequel to the 1986 blockbuster — lands in theaters for the Memorial Day weekend. Cruise is reprising his role as Pete “Maverick” Mitchell, the cocky fighter pilot who felt the need for speed 36 years ago. The Paramount film — which has Cruise’s Maverick teaching a new class of Top Gun recruits — is expected to make roughly $80 million for its three-day opening. Some experts have the film making closer to $100 million. That will easily make “Maverick” the highest-grossing debut in Cruise’s 40 year career, overtaking “War of the Worlds”, which opened to $64.8 million in 2005. Cruise and Paramount are already on target for a big weekend, with the film making $19.2 million in its preview showings. Paramount said that represents its highest-grossing preview in the company’s history and the highest-grossing Memorial Day weekend preview ever.
“Tom Cruise is one of the few true movie stars left in the business”, Paul Dergarabedian, senior media analyst at Comscore (SCOR), told CNN Business. “His name on the marquee means something to audiences who have come to trust that his films will be worth every dollar of that movie ticket purchase.”
Cruise Control
It might seem odd that none of Cruise’s films have had an opening in excess of $65 million, but that’s because Cruise is the Hank Aaron of the movies — a reliable and consistent hit maker — who has notched more than $10 billion at the global box office since 1981 despite his films never coming close to a $100 million opening. 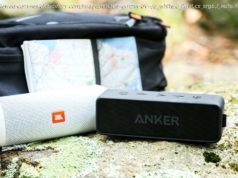 The Best Portable Bluetooth Speakers of 2022 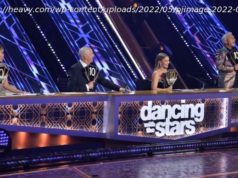 Some Fans Think One DWTS Judge Is Out for Season 31 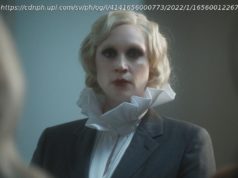 Gwendoline Christie: 'Flux Gourmet' is 'an expression of my personality'