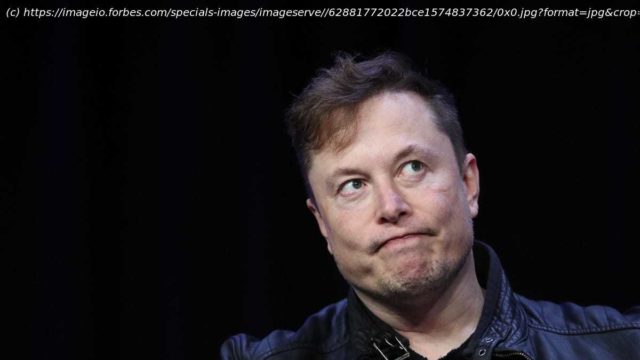 It’s been a bad week for the world’s richest person in more ways than one.
It’s been a bad week for the world’s richest person in more ways than one. It’s starting to feel like groundhog day. Tesla and SpaceX chief Elon Musk saw another big drop in his fortune on Friday. This time he lost $10.7 billion in net worth as shares of his electric vehicle maker fell by 6.4% to end the week down 13.7%. The world’s richest person (worth an estimated $207.3 billion), is now $25.2 billion poorer than he was last Friday, when his tweet about placing his $44 billion Twitter takeover on hold sent Tesla shares soaring by 5.7%. So much for easing into the weekend. According to Columbia University law professor John Coffee, “there is an obvious reason” for Tesla’s dismal stock performance Friday. But it may not be the one you’re thinking of. “The allegation [in a Business Insider article published late Thursday] that Musk exposed himself to a flight attendant, while very much in character for Musk, has not affected either [Tesla’s or Twitter’s] stock price,” he says. (Musk has not responded to Forbes’ request for comment.)
According to Coffee, Tesla’s falling stock price Friday has more to do with a statement by Twitter’s board to the New York Times late Tuesday, indicating that it intends to “close the transaction and enforce the merger agreement” between the company and Musk, disabusing Tesla shareholders of the notion that their CEO might walk away from his Twitter takeover and have one fewer distraction (Tesla shares sank by 6.8% the next day).
“The more likely it is that Twitter will sue to enforce its contract, then the more likely it becomes that Musk will be forced to settle at only a modest discount off the original (and now overly generous price),” he says. “If Musk were forced to settle at, say, $50 a share, he would be forced to sell a lot of his Tesla stock (which is his only real asset). That will drive the price down and some shareholders in anticipation of such sales are getting out early.