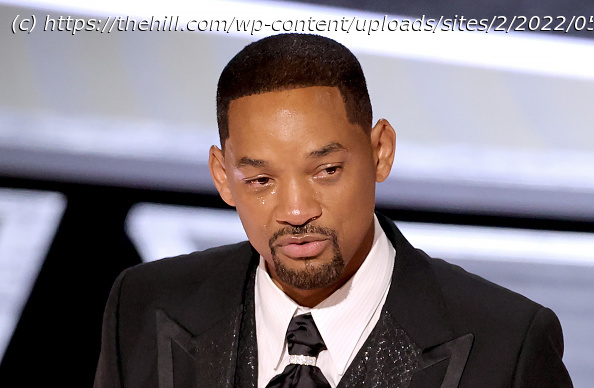 CHICAGO (NewsNation) — Actor Will Smith was a guest on a new season of the Netflix show “My Guest Needs No Introduction with David Letterman.”
The interview was recorded in January, two months before Smith’s attack on comedian Chris Rock at the 2022 Academy Awards ceremony over a joke about Smith’s wife’s shaved head. Jada Pinkett Smith had previously talked about her issues with hair loss, and Smith has since apologized to Rock on social media. The Oscar slap cast a bizarre shadow over a fun moment on the show with the former late-night host. During the interview, Smith presented tips on throwing and dodging a punch, which he learned while training to play Muhammad Ali. He talked candidly about his drive to excel and his expectations to remain a leading man. Will Smith banned from Academy Awards events for 10 years
Smith also talked about his November 2021 memoir “Will,” which describes his feelings about not being able to protect his mother from abuse.
“The first line of the first chapter is, ‘I’ve always thought of myself as a coward’,” Smith told Letterman. “When I was 9 years old, I saw my father beat up my mother, and I didn’t do anything. 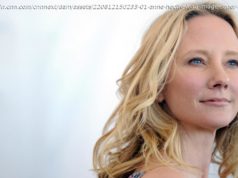 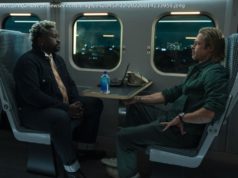 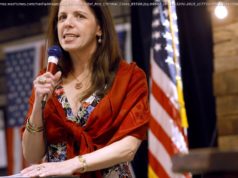