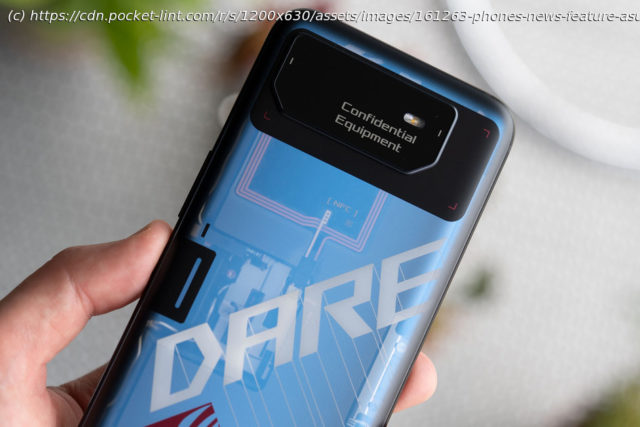 The ROG Phone 6 is on the way, and we’ve rounded up everything that we know so far.
Why you can trust Pocket-lint
(Pocket-lint) – We love Asus ROG gaming phones, which, aside from being great performers when it comes to gaming, are just great phones in general. They’ve got a cool cyberpunk aesthetic and often provide pretty good value for money, too. If you can’t wait to see what the brand has in store next, you’re in the right place. The ROG Phone 6 is on the way, and we’ve rounded up everything that we know so far. Release date and price
Launch event scheduled for July 5
No pricing information has been revealed
While we don’t know exactly when you’ll be able to get your hands on one, there is a launch event scheduled for July 5. You can find out how to watch that here. ROG Phones tend to launch at different times across the world. If we take the ROG Phone 5S as an example, that launched in Taiwan in August 2021 but took until November to reach our shores. So even though the launch day is fast approaching, we may have to wait a while to get our hands on it. Design and build
Semi-transparent finish
Possible rear display
226 grams
Asus sent out some very-early engineering samples to show off the Snapdragon 8+ Gen 1 processor, so, thanks to this, we’ve had a pretty good look at the design of the ROG Phone 6. However, a listing spotted on the TENAA certification site shows a fairly different design. We’re not sure if there will be multiple variants launching in July or if the design has changed since the early samples were sent out. Whatever the case may be, Android Central and Youtuber Dave2D both got to play with a version of the device and gave us an up-close look at pretty much everything besides the cameras and software changes. 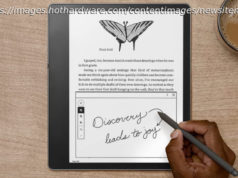 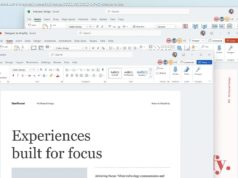 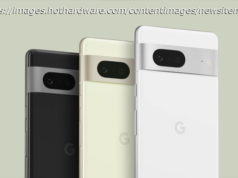