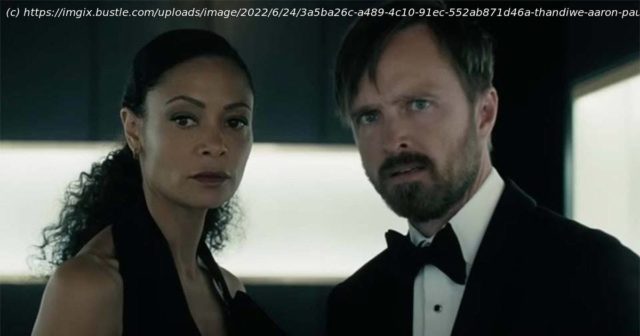 From major character deaths to that cryptic post-credits scene, here’s how the ‘Westworld’ Season 3 storylines ended.
TV & Movies
From major character deaths to that cryptic post-credits scene. Spoilers ahead for Westworld Season 3. By the time Westworld returns for Season 4, it will have been more than two years since viewers last saw the hosts and robots of HBO’s dystopian universe. Picking up several years after the Westworld Season 3 finale, the latest installment, premiering on June 26, finds the characters far from where fans last saw them — both literally and figuratively. With that in mind, here’s a quick refresher on how all the major character storylines ended in Season 3. Handpicked by Dolores (Evan Rachel Wood) after it was revealed he’d stopped several of his fellow soldiers from assaulting her in the past, Caleb (Aaron Paul) shut down the Rehoboam supercomputer controlling humankind. Working in tandem with Maeve (Thandiwe Newton), who eliminated the villainous Serac (Vincent Cassel), Caleb briefly became the head of Incite. 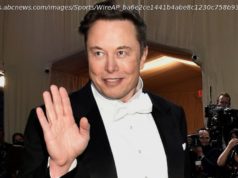 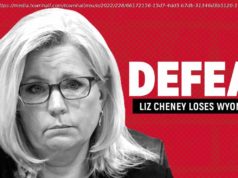 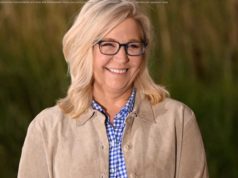