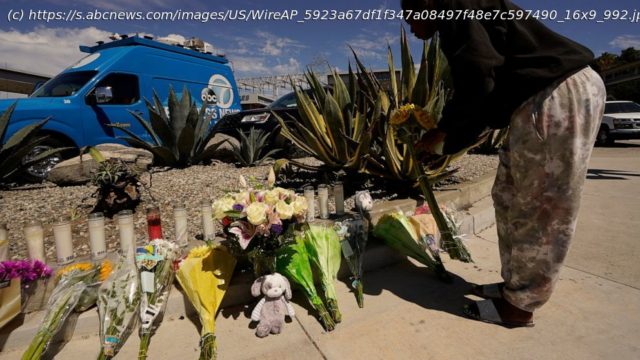 Array
The driver suspected of causing a fiery crash that killed five people and an 8 1/2-month-old fetus was charged Monday with murder.
Nicole Lorraine Linton was charged with six counts of murder and five counts of vehicular manslaughter with gross negligence, according to the Los Angeles County district attorney’s office.
She could face 90 years to life in prison if convicted of all charges.
Linton, a 37-year-old traveling nurse from Houston, Texas, was jailed on $9 million bail Monday after being released from a hospital over the weekend. It wasn’t immediately clear whether she had an attorney who could speak on her behalf.
Prosecutors said Linton’s Mercedes-Benz was doing 90 mph (144 kph) last Thursday when it ran a red light and smashed into cars in a crowded intersection in unincorporated Windsor Hills about 10 miles (16 km) southwest of downtown Los Angeles. 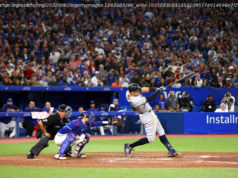 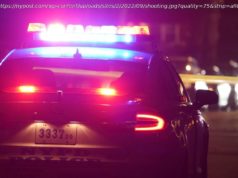 High school basketball player, 17, fatally shot in the face while hanging out on NYC street 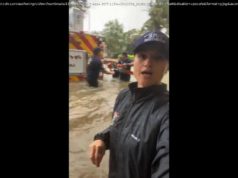