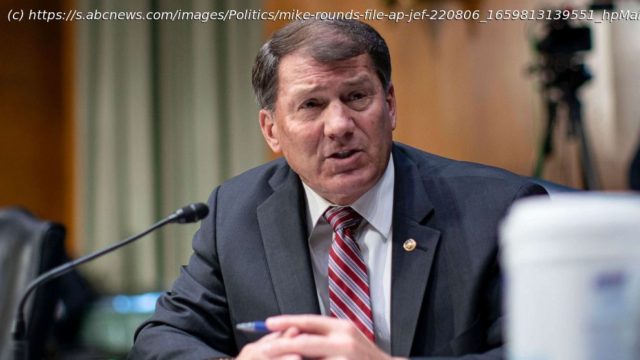 Array
Republican South Dakota Sen. Mike Rounds on Sunday labeled the impending passage of a Democratic tax, climate and health bill as a “boondoggle” for the country.
Rounds was responding to ABC “This Week” anchor George Stephanopoulos, who asked him in an exclusive interview immediately after Delaware Democrat Chris Coons appeared: “We just heard Sen. Coons say that this bill is going to be a boon to consumers, a boon for the economy. Your response?”
Rounds pushed back on the Inflation Reduction Act (IRA), a proposal Democrats said would reduce the deficit, support clean energy and lower drug costs, in part by increasing corporate taxes.
“It’s not going to do much to help inflation, we’re still gonna have a problem there,” Rounds told Stephanopoulos.
He also disagreed with a congressional Joint Committee on Taxation analysis showing that the bill would not raise taxes, increase spending over the long term or put an additional tax burden on families making less than $400,000.
He contended that Americans would be impacted as broader costs are levied on the economy and corporations raise prices.
“We will see those tax increases coming down the line and Americans are gonna feel it,” Rounds said. “The bottom line on this is that what they’re really trying to do is to take dollars in and then redistribute it back out to the places that they think it should be done … This is not the time to be experimenting in that area. 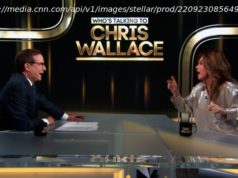 Shania Twain feels 'stronger than ever' ahead of new album release 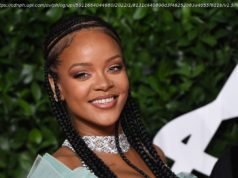 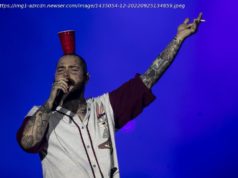