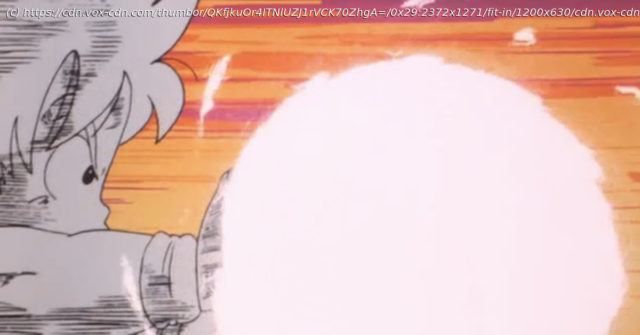 Fortnite started its new Dragon Ball Super event on Tuesday. Now, players can use a Nimbus Cloud and unleash the Kamehameha attack on enemies. It’s added even more chaos to the game.
Fortnite’s new Dragon Ball Super event is excellent.
There are new playable characters like Bulma and Goku, there are cute themed quests, and it’s fun watching Goku hit the Griddy. But one of these additions considerably changes the way the game is played. Players can now collect items that allow them to ride a Nimbus Cloud through the sky and perform a Kamehameha, Goku’s signature giant laser power. The addition doesn’t just give players a new way to absolutely obliterate their foes, it’s also ratcheted up the chaos to obscene levels.
Imagine you’re making your way from the snow-packed paths of Logjam Lotus toward the greener hills surrounding a nearby town. You’ve just looted the Sawmill and you’re freshly topped off on shields after chugging down a plentiful supply of Chug Splash. You creep up a hill and everything appears to be calm… that is, until you hear an eerie shout in the distance. You and your squadmate don’t quite know what’s going on until you make out the sound:
“Kamehameha.”
Next thing you know, a Death Star-level laser descends from the sky and sets an entire field on fire, killing several players.
The awe-inducing power is part of a new set of items introduced during the Dragon Ball Super event. 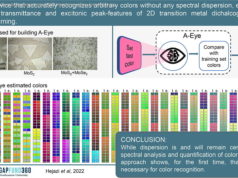 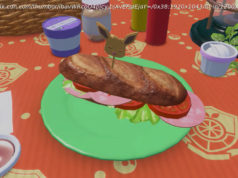 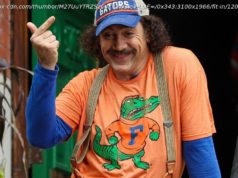